The Last of Us: One Night Live Brings TLOU to the Stage 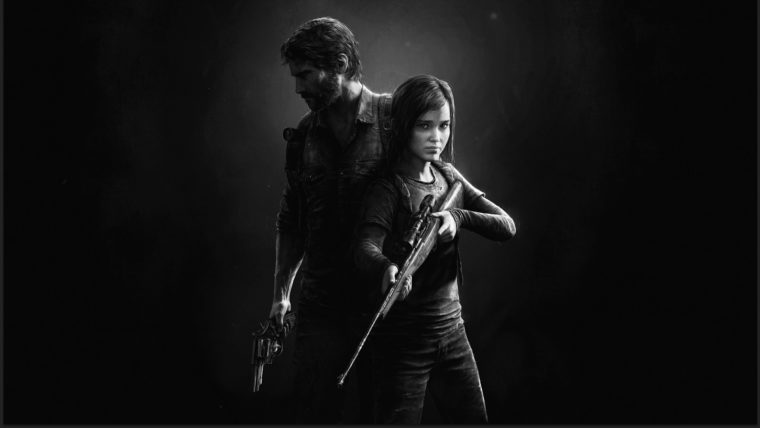 To celebrate the game coming to the Playstation 4, The Last of Us will have a one-time-0nly live stage show in California. The show, titled The Last of Us: One Night Live, will take place on July 28th at The Broad Stage in Santa Monica. It will feature a performance of the game’s score, live readings of key scenes from the game by the principal actors and directed by Neil Druckmann, as well as a Q&A session afterward.

Tickets are free, but they went fast and the site is currently only allowing you to join a waitlist. If you can’t make it to the event there will be a stream on Twitch and Youtube, as well as the Playstation Live Events Viewer.

The announcement states that the live reading will be done by the game’s principal actors, and shows pictures of many of them. Troy Baker (Joel), Ashley Johnson (Ellie) will obviously be heavily featured since any key scene would involve those two. Annie Wersching (Tess), Merle Dandridge (Marlene), and Hannah Hayes (Sarah) also seem to be a part of the show, hinting at a few of the scenes that will be featured. The live readings will be directed by the game’s director and writer, Neil Druckman. The performance of the score will be done by the original composer, Gustavo Santaolalla.

The official announcement is below:

“To celebrate the launch of the PS4 version of The Last of Us, Naughty Dog brings last year’s Game of the Year to life in front of hundreds of fans in Santa Monica. This special one night only event will celebrate the artistry behind the game with a performance of the score, plus a “live read” of key scenes featuring the principal actors, as directed by Neil Druckmann. The creative team will also participate in a live audience Q&A.”

Home / Game News / The Last of Us: One Night Live Brings TLOU to the Stage