Hello Games has done something that rarely ever happens. 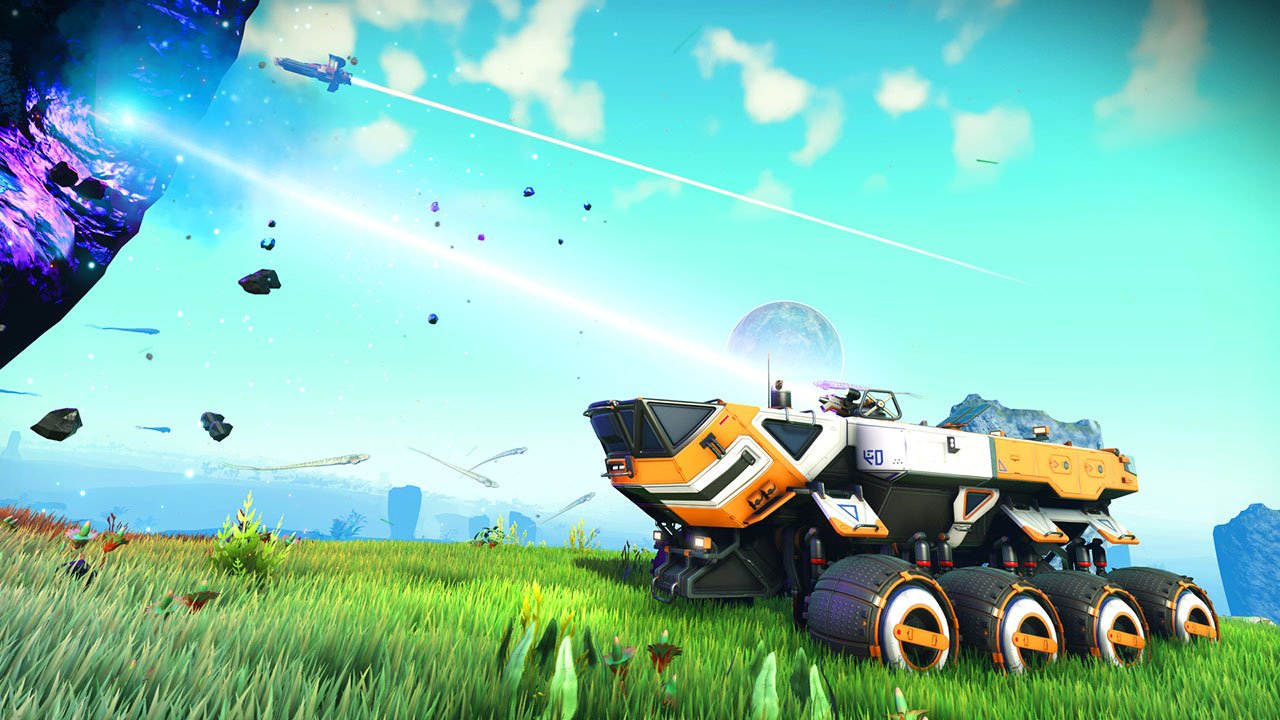 The No Man’s Sky Next Update has released and it’s changing the perception that people have of the game.  Following a rocky launch and multiple patches, Steam reviews for the game had remained “Mostly Negative.”

Apparently people are ready to forgive, forget, and tip their hats at Hello Games for continuing to work on the game.  Since the release of the update, sentiment has changed on Valve’s popular digital storefront.  In just 24 hours the game has gone from Mostly Negative to Mixed.

What this means is that players are giving the game positive reviews following release, and the sheer number of them is pulling the average up in a meaningful way.

This sort of reversal rarely ever happens in the video game world, especially for a game that isn’t offering downloadable content and pushing free updates to the game solely for the purpose of making it better.

Many are claiming that the NEXT update brings No Man’s Sky closer to the original promises made by Hello Games.  Taking the game from a pointless, solitary adventure, to an exploration game that has more meaning behind and gameplay systems that give players a better sense of progression.

Unfortunately, the launch of the NEXT Update hasn’t been great for all players.  No Man’s Sky owners on GOG won’t be getting the highly touted multiplayer features right away.  This also doesn’t seem to be the end of more content for No Man’s Sky.  Developer Sean Murray says that Hello Games has more ideas for the future of the game, but isn’t ready to talk about them just yet.