The Non-Digital Battle Between Activision and EA Rages On 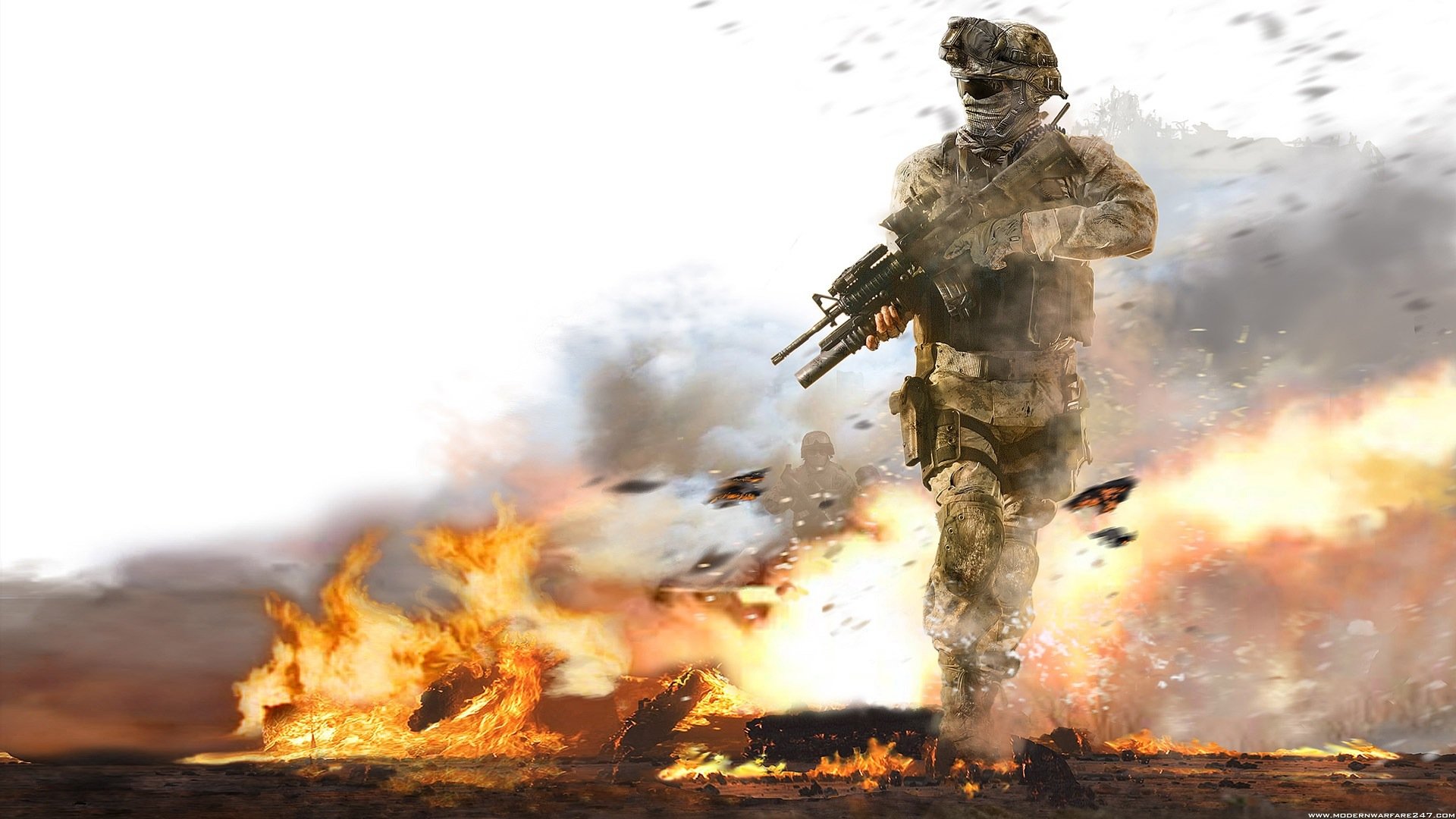 In the midst of holiday madness a US superior court judge has denied EA’s request to throw out Activision’s $400 million contract-interference suit pertaining to the departure of Infinity Ward co-founders Jason West and Vince Zampella.

Judge Berle ruled that Activision offered sufficient evidence to uphold its claim and has since ordered the case move on to trial.

The Infinity Ward / Activision / EA entanglement is one of the strangest stories to come out of gaming in 2010. Activision claims that West and Zampella were in breach of their contacts and betrayed their loyalty to Activision in dealings with Electronic Arts. EA is on the hook here for damages in the millions, depending on how the case which is due in trial next year goes for the company.

EA currently holds the publishing rights for West and Zampella’s next game out of the newly formed Respawn Entertainment Studios. While EA might be on the hook for 100’s of millions, Activision may owe royalties to the Modern Warfare creators. Expect more out of this story in 2012 when the court case shapes up.