Switch owners will have to wait a little bit longer for their physical copies. 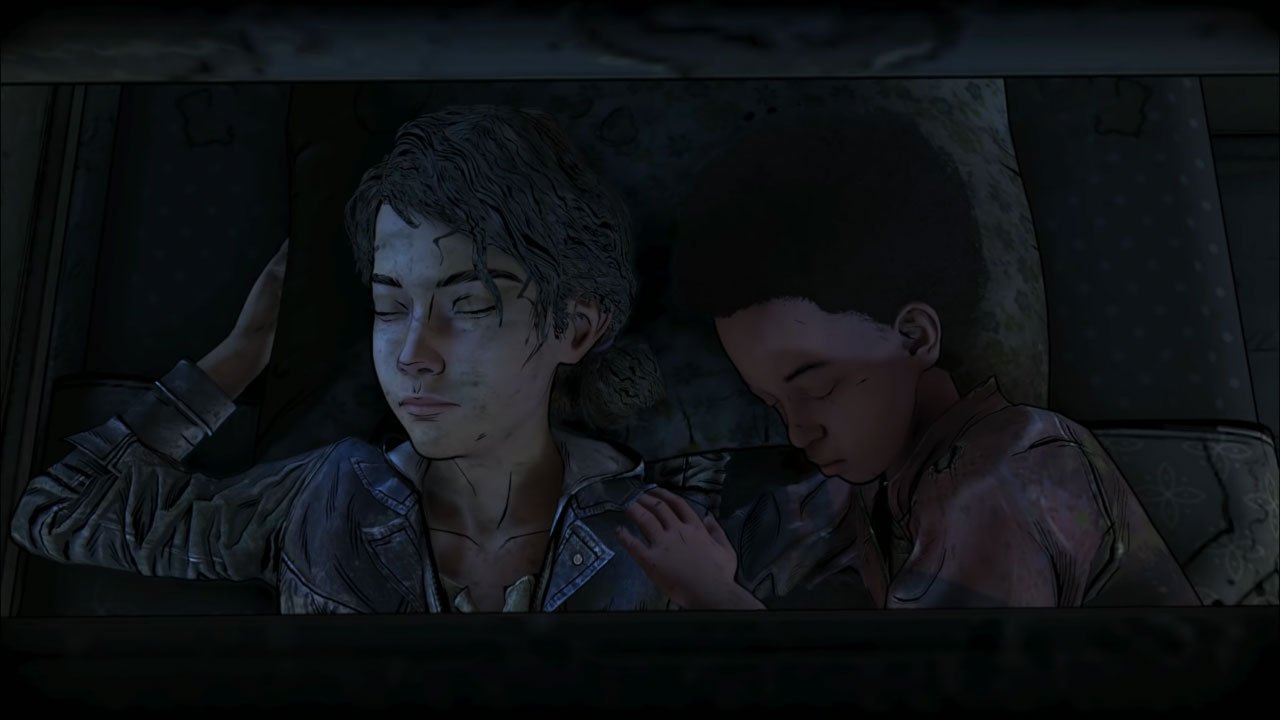 Telltale’s The Walking Dead: The Final Season began last month with a premiere that got the season off to a great start. More episodes are coming soon to the digital front, but those who prefer physical copies of games won’t have to wait much longer either.

Today (September 6), Telltale announced that physical copies of The Walking Dead: The Final Season will be available at retail starting on November 6. Discs for the PlayStation 4 and Xbox One versions of the game will be sold, while physical copies of the Switch version of the game are planned for release at a later date that will be revealed in the future.

Telltale also recently revealed the release dates of every episode of The Walking Dead: The Final Season, with the next episode, “Suffer the Children,” becoming available later this month on September 25. The third episode, “Broken Toys,” is set for November 6, the same day that physical PS4 and Xbox One discs will go on sale, before the series finale, entitled “Take Us Back,” comes on December 18. All physical copies of the game will come with a season pass, giving players who buy the discs access to all four episodes of the season as they come out.