We'll be getting every episode before the end of the year. 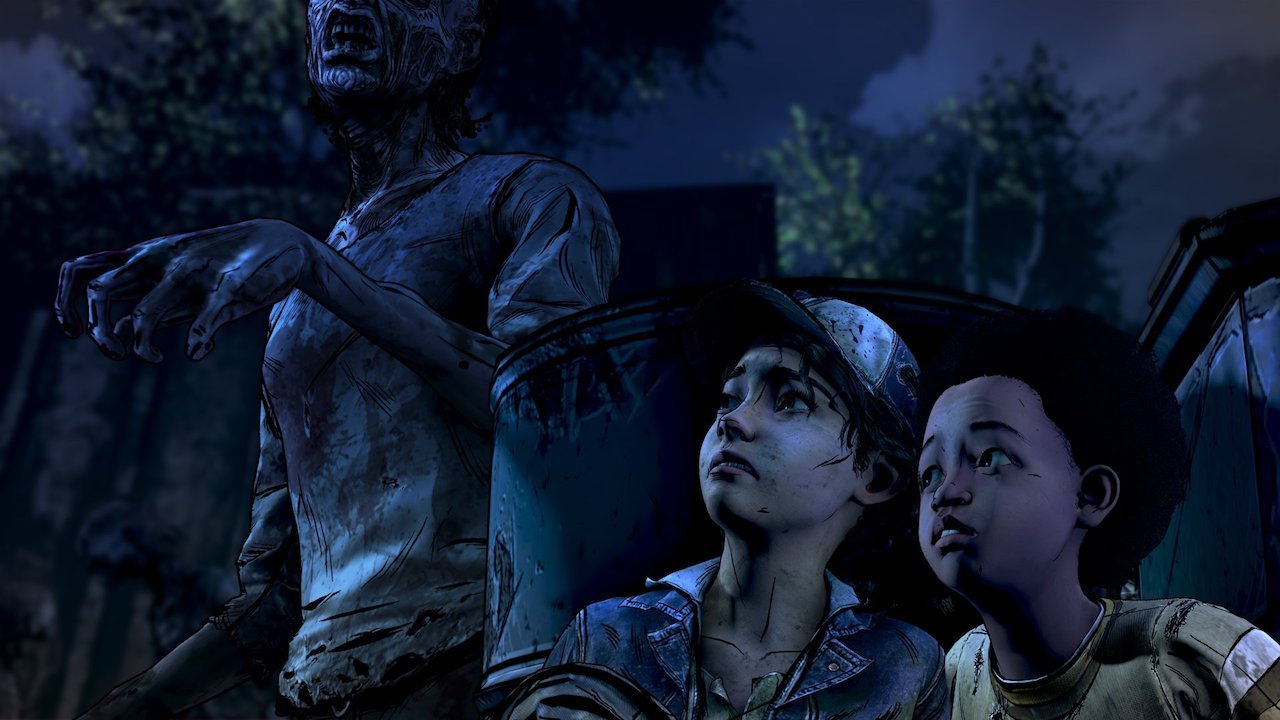 Yesterday (August 14), Telltale Games released the first episode of their highly anticipated The Walking Dead: The Final Season. Of course, as soon as fans finished the first episode, they’ve been asking when to expect the next one. Usually Telltale needs some time finish polishing the next episode before announcing a definitive release date, but that’s not the case this time around.

Telltale just announced on social media the release dates for all four episodes of The Walking Dead: The Final Season. As we already know, the first episode, “Done Running,” was released yesterday, August 14. Currently, Telltale is planning to release a new episode every six weeks, with the next episode, “Suffer the Children,” planned for September 25, the third episode, “Broken Toys,” set for November 6, and the series finale, “Take Us Back,” set for December 18.

Keep in mind that all of these dates are subject to change, so try to not be too upset if an episode, or even the entire season, ends up getting delayed a few weeks. That said, Telltale probably wouldn’t have announced release dates for all the episodes unless they were pretty certain they’ll be able to make those deadlines, so hopefully there won’t be any delays.

The first episode of The Walking Dead: The Final Season is currently available for Xbox One, PlayStation 4, and PC, as well as Nintendo Switch in North America, with the Switch version coming to other regions later this month.