Three Major Xbox One Exclusives Will Be Missing E3 2015 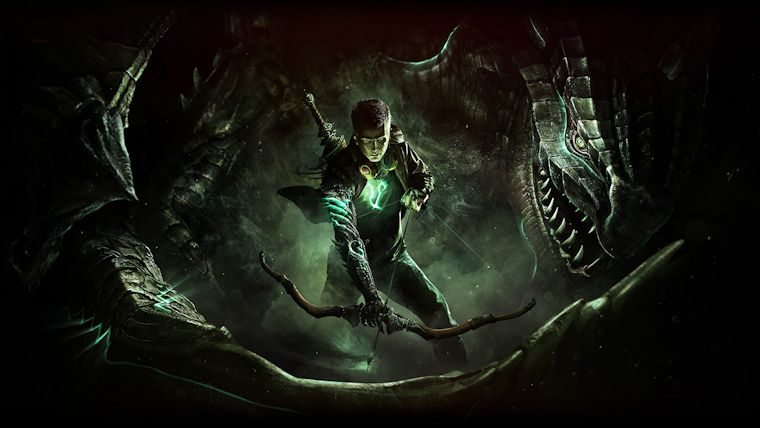 E3 2015 is setting up to be a big one with too many rumored announcements to count for Xbox One especially. We already gave you some of our predictions and wishes from the Microsoft E3 conference earlier in the week, but three of the games that most expected to see there will be missing E3 entirely.

In a post on the Xbox Wire earlier today, Xbox head Phil Spencer laid out their E3 plans a little ahead of time. Obviously they didn’t spoil any of the big surprises, but they did explain the setup a little bit and games that everyone knew would be there, like Halo 5: Guardians and Forza 6. However, the big news is that three major titles won’t be there at all, which are Scalebound, Crackdown, and Quantum Break.

It is rather surprising that Scalebound especially is getting held back as it was one of the most anticipated games to look forward to after its debut last E3. Coming from Platinum Games, this could have been a big showstopper for Microsoft at E3 this year.

The removal of these three games from the E3 conference for Xbox One must really mean that Microsoft has an absolutely stacked lineup for their presentation and these were able to be cut. This should bode well for Xbox One fans on the shear quantity of content we will get on Monday.

These three are actually being held back until Gamescom, which is growing larger every year. With Sony skipping Gamescom entirely, it does make sense for Microsoft to make a big push there in their absence and these three games could definitely help towards doing that.