Not so tiny after all eh? 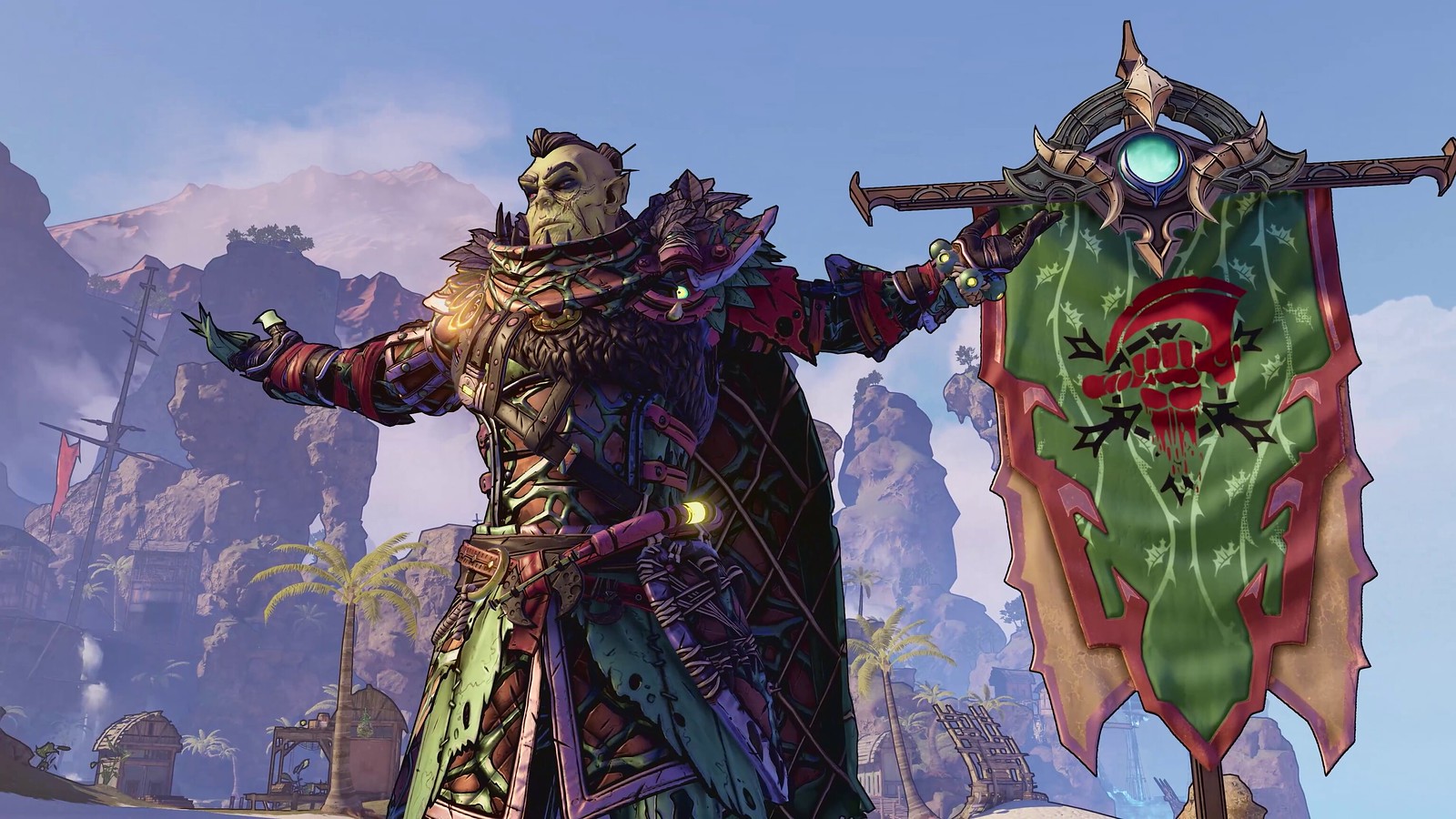 The developers have now come out with a brand new trailer that showcases some crucial gameplay aspects and what players can expect from the game when it launches next year. The video dives a bit deeper into the game’s classes, its different environments and reveals more things about spells and melee mechanics. With Tiny Tina’s Wonderlands, you will have a multiclass system that allows you to choose from six different character skill trees. The new trailer shows off two of them named Stabbomancer and Brr-Zerker.

WE'RE GOING ON AN ADVENTURE!
Pick your first class 👇

Let’s start with Stabbomancer. As per Gearbox’s official description, the Stabbomancer class are “sneaky, critical-hit-focused assassins who summon magic whirling blades to the battlefield and disappear into the shadows at will. They are all about creating and capitalizing on opportunities. The skillful Stabbomancer exploits foes’ weaknesses to stealthily strike vital targets to bring enemies down before they know what hit them.” From the description, it is clear that these will be your typical stealth killer class in the game, attacking from the shadows.

The second is the Brr-Zerker.These are your melee-style attack class who will jump into the battle headfirst. They will even have some ice powers, which we might get to understand better as the game releases. The official description for Brr-Zerkers reads, “tenacious, frost-infused bruisers who complement their firepower with an onslaught of brutal melee attacks. They are hardy warriors who hail from the frozen mountains, with a long line of ancestors who trained their bodies to withstand and even harness the bitter cold of icy winters. In battle, Brr-Zerkers prefer to do their fighting up close and personal, taking point on the front lines as a whirling maelstrom of exceptionally chilly death.”

In Tiny Tina’s Wonderlands, you, the player, won’t be forced into one class like the past Borderland games. Instead, Wonderlands will have a seamless class and you can pick and choose different playstyles to something that suits you and your playstyle. Gearbox even showed off some new environments that you will get to explore in Tiny Tina’s Wonderlands. Here are a few of the locations that Gearbox has announced:

You will even encounter different enemies like the faction called Skeleton Army. These have been brought back from the dead and have only one task: to kill you. Gearbox is set to reveal more enemies soon. Tiny Tina’s Wonderlands will even have spells and melee combat which, according to the developers, have a cooldown timer. Borderlands 3 November 18 Patch Notes A new update is available for Borderlands 3. In it, we are actually getting some long-awaited content regarding the Vault...
Attack of the Fanboy 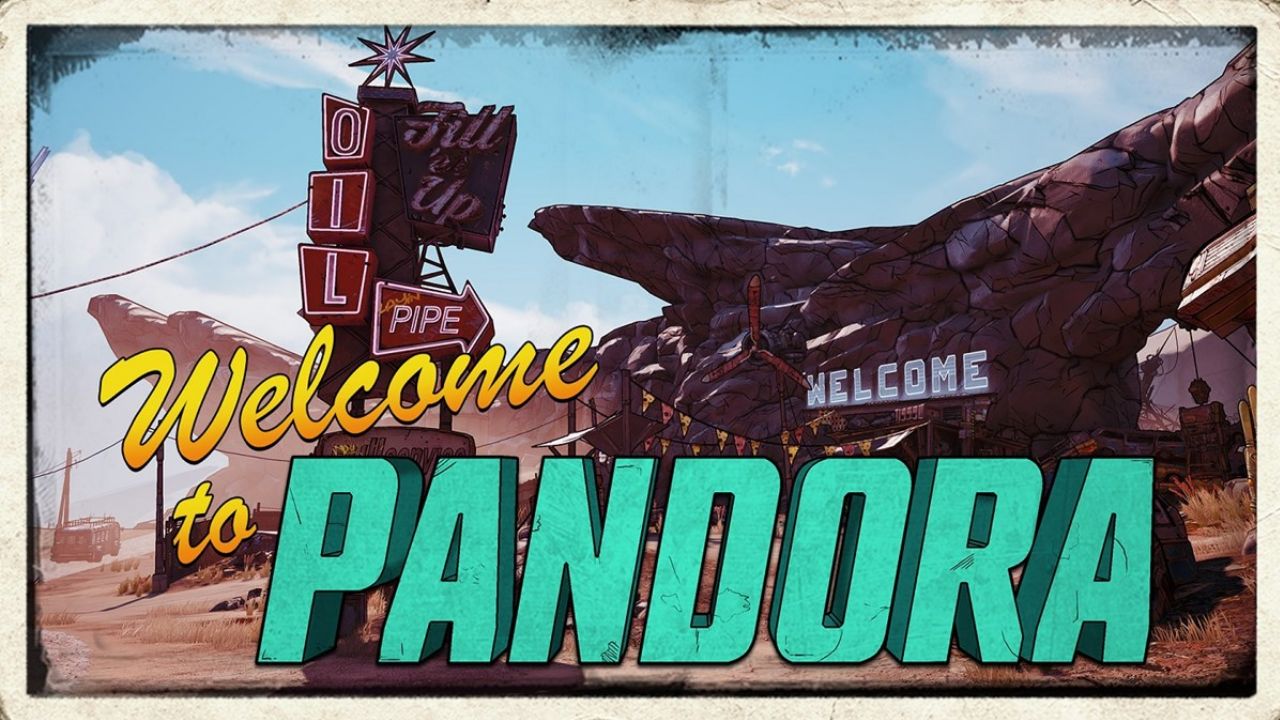 Borderlands 3: Vault Card 2 is Available Now Owners of Season Pass 2 or Director’s Cut automatically gain access to it.
Attack of the Fanboy