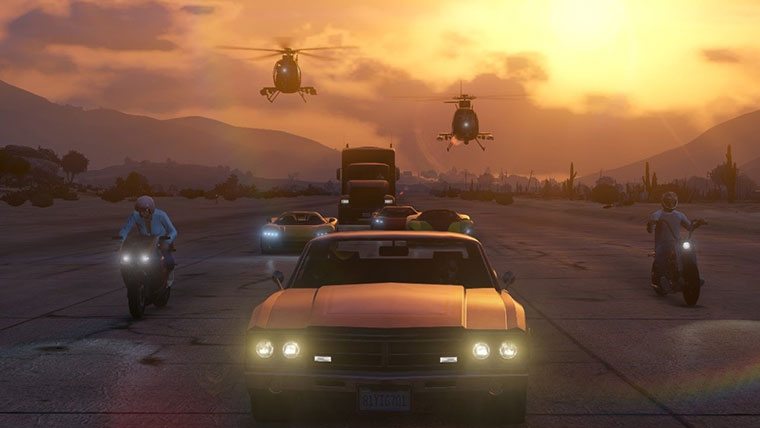 A title update for GTA Online has been pushed to the Xbox 360 and PlayStation 3. In the new update, Rockstar hopes to remedy problems that some players have been experiencing that causes loss of progression in the online world, and other issues that have been popping up since launch.

Rockstar’s list of fixes include the long load times and network issues that have also been making the game a chore to play. You can find the full list of fixes below.

Rockstar urges players to not create new characters until they’ve downloaded this latest patch, especially if the “Rockstar Cloud Servers are unavailable” message pops up.