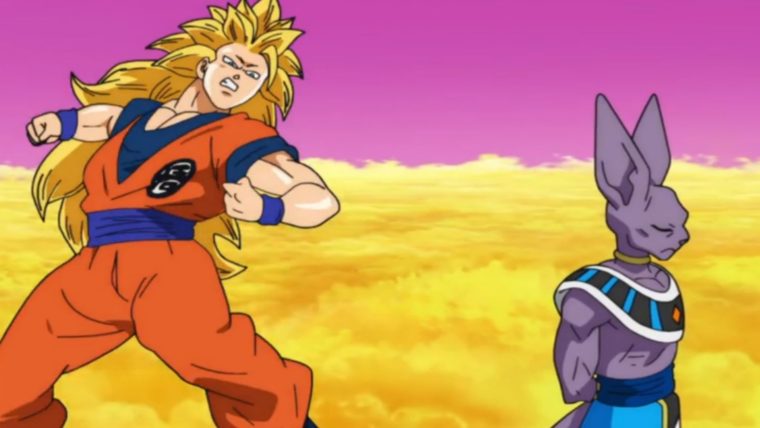 Many fans were disappointed with the animation in episode 5 of Dragon Ball Super. Some people had hoped Toei Animation would fix the animation for the Blu-ray release. It doesn’t look like anything will be fixed.

The first Blu-ray sets for Dragon Ball Super will be released in Japan next month. In some animes, scenes are retouched to make them look better for the Blu-ray release. It appears Toei Animation has no plans to fix the ugly animation seen in episode 5 sadly.

As reported by Gojiitaaf, a fan of his sent an email to Toei Animation asking if episode 5 will have better animation. It sounds like Toei Animation is leaving the episode as it is and won’t be retouching any of the scenes.

The fan sent an email to Toei Animation via their official website. They responded with: “We don’t have any plans to fix it“. If you plan on getting the Blu-ray, you will still have the ugly animation that was on the original broadcast.

The Dragon Ball Super Blu-ray will be released in Japan on December 2nd, 2015. The TV show is still being broadcast on Fuji TV in Japan. They are still up to the Resurrection F saga while the manga is ahead with the Champa saga already.