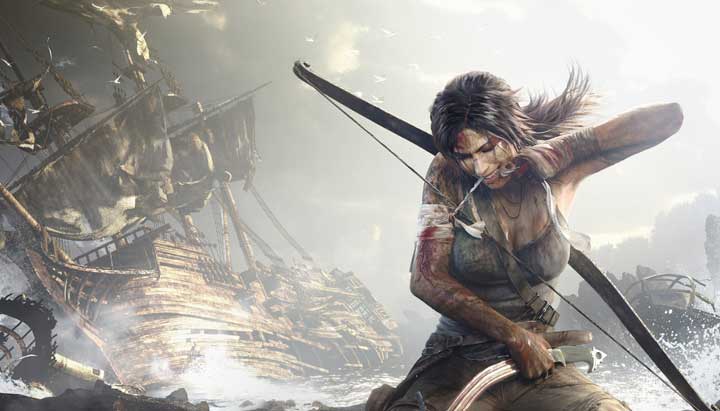 Crystal Dynamics, under the umbrella of Square Enix will unveil a new game in 2012.  The developer already has their re-imagination on the books in the latest Tomb Raider entry, and claims that “Not only will our team be eating, sleeping, and breathing Tomb Raider, but we’ll also be hard at work preparing to reveal exciting new intellectual property to the world.”

As to hints of what that new “Intellectual Property” might be, it’s hard to guess at this point.  One game that Crystal Dynamics has been less coy about, is the upcoming Tomb Raider project.  Due to release in 2012, Tomb Raider takes us back to 21 year old version of Lara Croft.  Survivor of a shipwreck, and without tools or other survival means, Lara must scavenge to survive.

We’ll have to keep an eye on Crystal Dynamics to see what the announce this year, but expect Tomb Raider in Q3 2012.