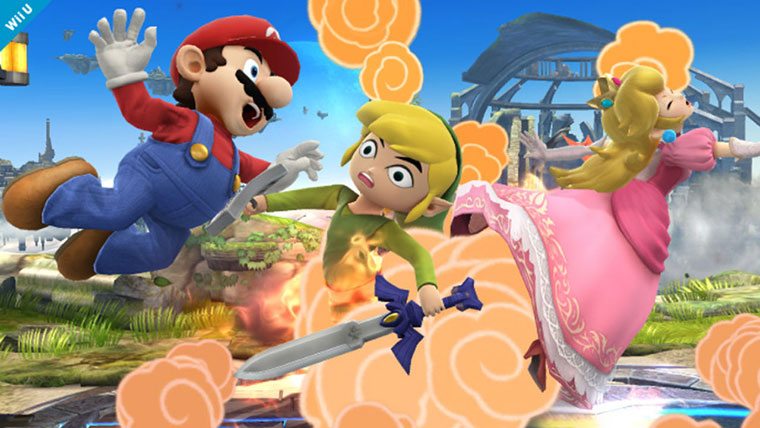 With The Legend of Zelda: The Wind Waker HD already out digitally, and coming out physically next week, it’s no surprise to anyone that Toon Link has (re)joined the fight in the next incarnation of Super Smash Bros. The cel-shaded incarnation of everyone’s favorite hero will take the battlefield next year along with other favorites such as Mario and Kirby, as well as newcomers such as Mega Man and Wii Fit trainer. Toon Link made his Smash debut in Super Smash Bros. Brawl in 2008.

Nintendo of Europe broke the news today via their Twitter account. Unfortunately, no other information has been released concerning his fighting style or any other special abilities. However, it’s safe to assume he’ll play similarly to his Brawl counterpart — a lighter, more agile version of adult Link.

Super Smash Bros. is set to release on Wii U and 3DS sometime in 2014.