Total Biscuit Retires From Games Critique Due to Health Concerns

Top Steam curator and YouTuber moving on from game reviews. 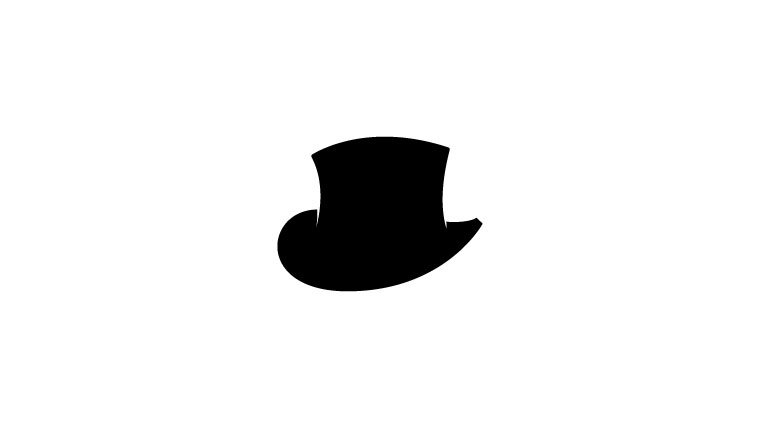 John “Total Biscuit” Bain, a well-known video game critic on YouTube has announced to his millions of fans that he will be retiring from being a games critic due to health concerns.  The outspoken, bluntly honest reviewer has been battling cancer for years, but a recent diagnosis revealed that treatment for the disease would no longer be a viable option.

In a long letter to fans, Bain says that he’s retiring as a critic, but that he’ll be spending what time he has left with his wife doing the things he loves.

The 33-year old British commentator has held numerous roles in the realm of gaming over the years.  He’s been a professional caster, a commentator, a podcaster, a streamer, a curator, and an eSports team manager.  Some of those things he says he’ll still be doing with his wife in his time ahead.

His voice was often heard by the most people when doing his critical assessments of games in his popular “WTF is” series of videos, which he appears to be retiring from doing at this point due to his inability to keep up with the workload.   These critiques influenced hundreds of thousands of purchasers on Steam via the storefront’s curator system.

During his time as a critic, Bain used his large reach to talk about games big or small and never seemed to shy away from taking a stance, sticking to it, and formulating an argument that made sense.  Regardless of whether you agreed with him or not, much of his work as a critic was done as an advocate for consumers.

While Bain’s personality may have been love or leave it, his brutal honesty in the critical sphere of gaming will surely be missed.