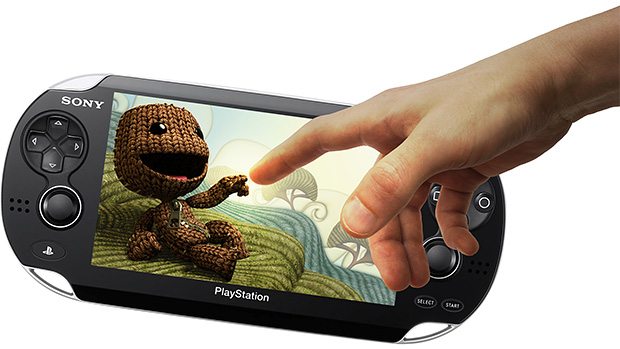 There are countless reasons as to why gamers fall in love with the universe of LittleBigPlanet. The multitude of ways to share your user-generated content, a unique and inspired art style, and an endless amount of customization options are all factors that contribute to the game’s appeal and critical acclaim. Our favorite aspect? Dressing up Sackboy in adorable costumes and decking him out as we salute our favorite pop culture franchises.

As you know, the PS Vita is of course getting a LittleBigPlanet port, and if you own a Vita, chances are you’ll be picking up LittleBigPlanet at some point. If this is the case, you would do well to ensure that you pre-order the game as Sony has announced that pre-order customers will receive one of two costume packs at launch, and who wouldn’t want to walk around the worlds of LittleBigPlanet with a Big Daddy Sackboy?

The BioShock pack features Big Daddy and Little Sister-inspired costumes while the “Knights of the Old” pack adds two knight outfits, a damsel in dresses outfit, and a not-so-sinister-looking dragon costume. Currently, it looks like Amazon is the only retailer offering the bonuses. While both packs will be released as paid DLC for everyone later, it’s worth noting that the colors of the Knights of Old costumes available with pre-orders will be exclusively pre-order content.

The Vita version of LittleBigPlanet will offer up to four-player online competitive or co-op gameplay, and the Vita’s innovative handheld features will be intertwined with the game’s control schemes to allow players to interact with environments and objects in unique ways. The Vita’s multi-touch display can be used by two players for competitive games and a feature called “Pass’n’Play” enables turn-based gameplay for multiple players. The handheld’s rear touchpanels will also be used for pushing objects toward the player and creating platforms to access areas otherwise unavailable.