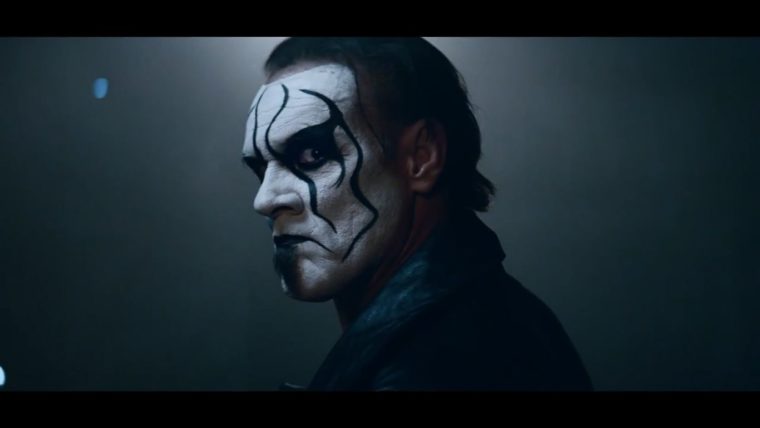 Just the other day, we told you about the official reveal of Sting in the upcoming WWE 2K15. However, we now have some more in depth information about Sting’s appearance in WWE 2K15, which in fact may have us seeing double.

The special pre-order bonus for Sting not only comes with one, but two different generations of the wrestler. As seen in the original reveal, we will of course get the Sting with his trademark black and white face paint look from the height of his career on WCW. We will also be getting quite the blast to the past as well with Sting’s look from the past which was basically the complete opposite in every way. This “surfer” look features bright colors and a flattop hair style. When asked, Sting had the following to say about his much hyped inclusion in the game:

This addition to the game is major for a number of reasons, most importantly the fact that he previously only worked with WCW and TNA. The Vice President of Marketing at 2K Sports, Chris Snyder, also weighed in on the Sting pre-order content.

Similarly to the exclusive Ultimate Warrior pre-order content for 2K14, Sting will likely make his way as DLC down the road. Considering it took about two and a half months for that to happen last time, it would be in your best interest to just pre-order the game if you are interested at all in this special Sting content.

WWE 2K15 will be available in the US starting on October 28, with an international release on October 31 for Xbox One, PlayStation 4, Xbox 360, and PlayStation 3. You can check out the official Sting pre-order exclusive trailer for yourself below: