Unexplored: Unlocked Edition about to hit the Switch

Dual wielding weapons and cyclical dungeons in this roguelike roguelite. 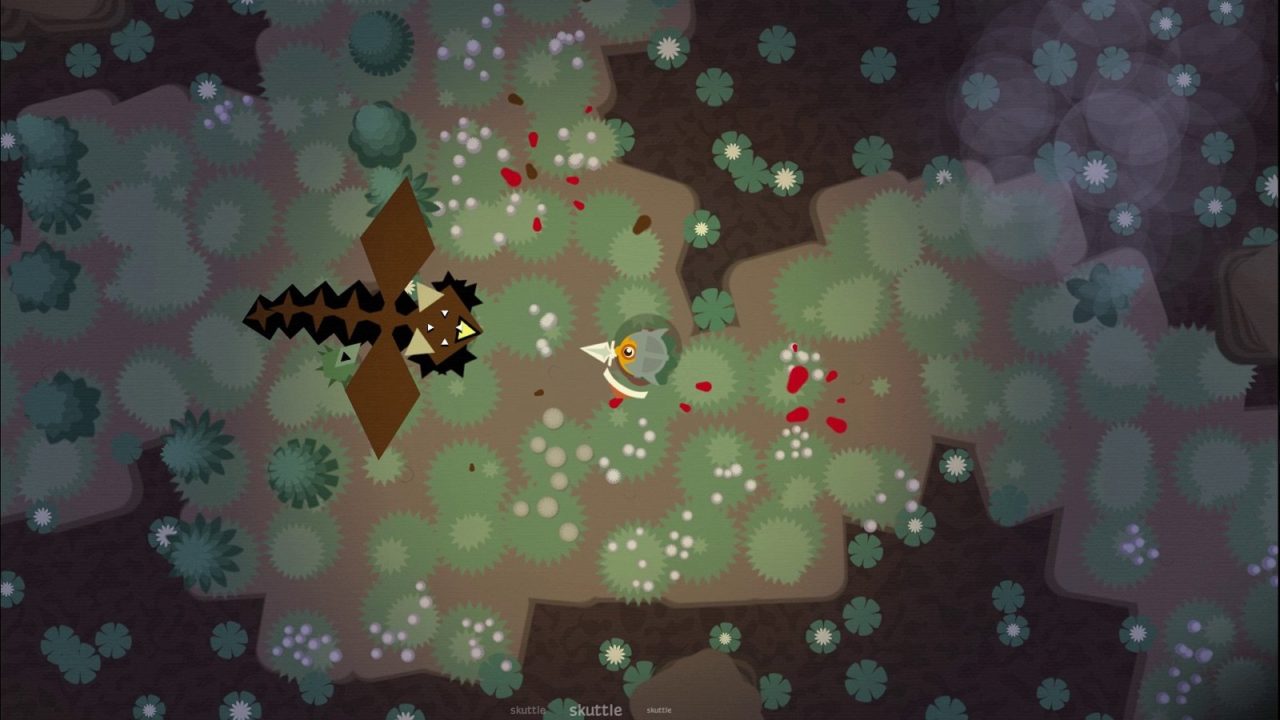 Ludomotion’s roguelite Unexplored is about to find its way onto Nintendo’s Switch come August 9th in the form of Unexplored: Unlocked Edition, which will include all three DLC packs already released for PC, namely: Mithril Run, Ripley Run and The Dark Ritual.

Unexplored is a top-down, real-time roguelite where you control a one-eyed adventurer (warrior, cleric, rogue etc.) making your way through procedurally generated labyrinthine levels of goodness.

There are a few things that made Unexplored catch my rogue eye.

Your character can dual wield weapons and equipment, both appearing on screen. In addition you have dedicated buttons for left and right to either thrust, throw or use, depending on what you have equipped and where. Once you’ve used a weapon it grays out while it cools down, creating moments of vulnerability that will keep you on your toes during fierce bouts with foes. This slows combat down and adds a sense of purpose to it, shifting the game away from simple button mashing.

Another cool element is how it deals with items and leveling. You don’t level up in the traditional sense but rather have a main strength stat which affects which weapons you can use. That stat can be buffed and before each run you can buy items from the tavern shop by completing achievements during your previous dungeon run.

You can also use combine certain elements with your gear to give them attributes. You can, for example, combine fire and a sword to create a Flaming Blade or add death to a ring to create a Ring of Eternity. This allows for a lot of variety and creativity in how you arm your character.

Perhaps the most interesting, though, is Ludomotion’s “cyclical dungeon generation” system. Joris Dormans, the lead developer on Unexplored, explains in this short video that to make the dungeons feel more hand-crafted and less randomly stitched together, their cyclical system creates a route from point A to B, and a different route back. This, if you think about it, makes the space 3D rather 2D giving it a sense of depth rather than merely existing on a line.

It’s been described as “roguelite that feels like a roguelike” and a “Zelda meets Metroid Roguelite” which, let’s be honest, either sounds like your cup of pixelated tea or will have you running from the depths with disgust.

My only concern at the moment is how the already crowded screen will be handled on the Switch.

Unexplored: Unlocked Edition comes to Nintendo Switch on August 9th and to PS4 and Xbox One later this summer. It’s been out for PC since February 2017.