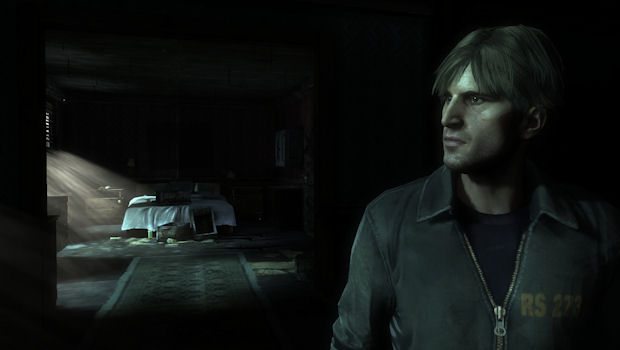 There are countless universes and worlds of popular video game franchises that I consistently yearn to visit, explore, perhaps even live in for a short period. The isolation and disturbing atmosphere of the eerie little town known as Silent Hill has never been one of them, probably because the original Silent Hill scared the crap out of me back in 1999 through its well executed use of psychological horror. Two years later, Konami kindly introduced me to the series’ most iconic villain in Pyramid Head, who still has the ability to send chills down my back to this day. Lucky for me, the horrifying realm of Silent Hill will come to life in a haunted house at Universal Studios Orlando and Universal Studios Hollywood’s Halloween Horror Nights events.

Halloween Horror Nights is an annual event at Universal Studios and features haunted houses, or “scare zones,” and live entertainment that utilizes Universal licenses and partnerships. Recently, Universal has announced that for the first time, the theme park will be bringing to life a video game franchise. Encompassing the “entire world” of Silent Hill, the scare zone is said not to be limited to a single series installment, but to the franchise in its entirety.

The announcement video states that Fog World, Otherworld, the sexually disfigured and deranged nurses and of course, Pyramid Head, will all be brought to the real-world for the first time. Check out the trailer below for the Silent Hill attraction I hope I never have the opportunity to see: