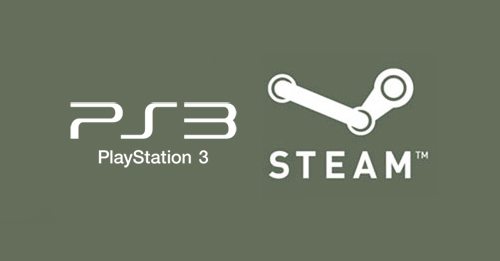 Valve thinks that Sony should be rewarded for its efforts to allow third party developers the ability to integrate applications with the PlayStation Network, said boss Gabe Newell.  Earlier this year, Valve released the absolutely spectacular Portal 2 on the PlayStation 3 with features that have never been seen before on the console.  The game was completely integrated with Steamworks, which allowed players to work together on the PC and PlayStation 3.

Speaking at Gamescom the Valve exec told Develop magazine that Sony should benefit from their open platform.   “They’ve done the scary thing and I think it’s up to us as developers to make sure Sony and its customers are rewarded.” said Newell.  Gabe believes that the PlayStation brand will benefit in the long run and believes that PlayStation 3 owners that have Portal 2 will being to see the benefits of Steam when the first DLC releases later this year.

“I think not only us but other developers are benefiting from Sony’s approach. We and other developers have to show we’re creating value to Sony for opening up its network. We have to show them it’s a smart business move…[Developers] need to reward Sony for making this decision. We need to prove Sony is right.”