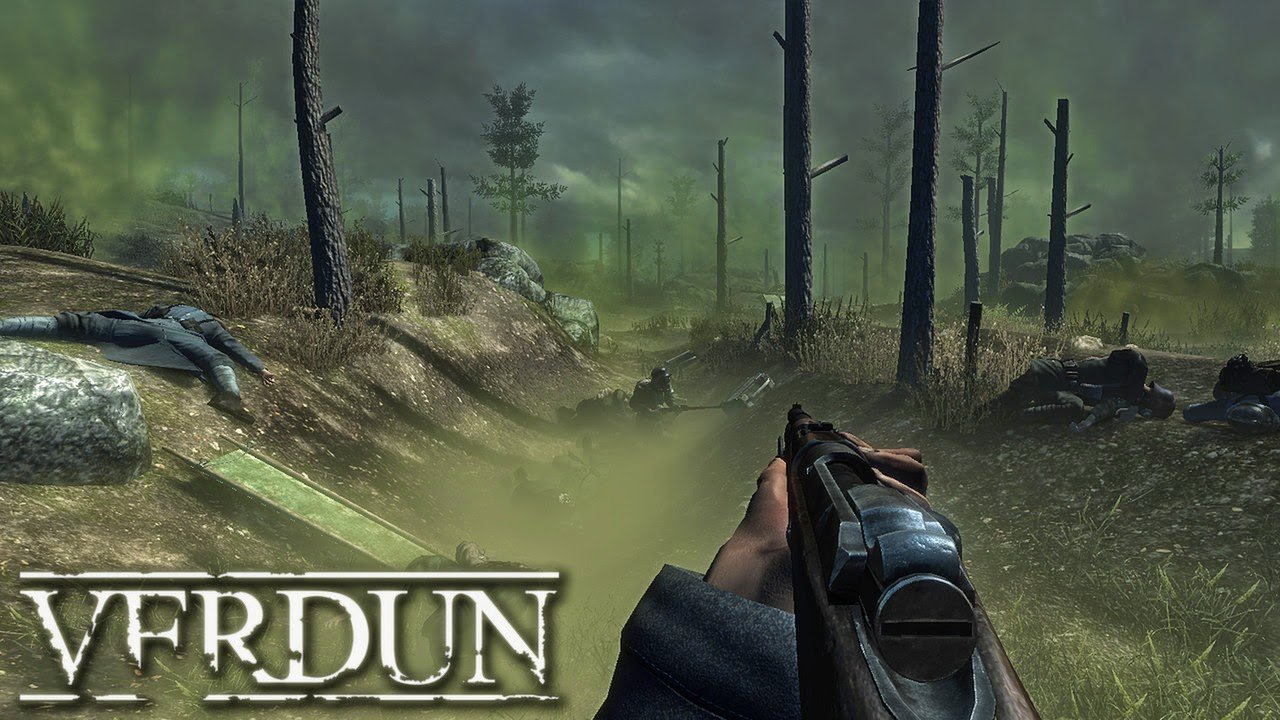 World War I shooter Verdun, developed by M2H and BlackMill Games, is leaving Early Access after a two-and-a-half year phase of public development. While World War II shooters were famously ubiquitous during the last decade, a WWI shooter is a much rarer beast. Players step into set roles in squads of four, comprising of soldiers from countries in either the Allies or the Central Powers.

“After more than a year in Steam Early Access, during which many community driven improvements were done to the game such as the addition of different troop types, new maps, improving the UI, bullet physics, the Unity 5 engine update and the introduction of the iconic gas weapon combined with a claustrophobic gas-mask experience to name just a few, the Steam Early Access is finally getting to a close,” reads a particularly long sentence from Verdun’s release announcement on Steam. “[…] As a gesture of gratitude, Early Access players will be gifted a ‘Steam Early Access medal’ and can try out the live build of Verdun a day before launch.”

Much of Verdun’s focus has been on producing a realistic experience. You’ll rarely see what kills your soldier, unless it’s a mortar shot or in close combat. Animations are lovingly detailed and have a good feel to them. The aforementioned gas attacks are a mad scramble for your soldier’s mask, and the consequences of failing to do so are debilitating. If you stray too far from the objective, you face summary execution for cowardice or desertion. Verdun rewards cautious players, but there’s also nothing quite storming an enemy trench and gunning down an off-guard squad.

To celebrate Verdun‘s launch, BlackMill and M2H are hosting a tournament. Registrations close on the 29th of April, with the first round beginning on the 1st of May. If you’ve got seven friends who play Verdun or you’re part of a clan, be sure to get your registration in soon!