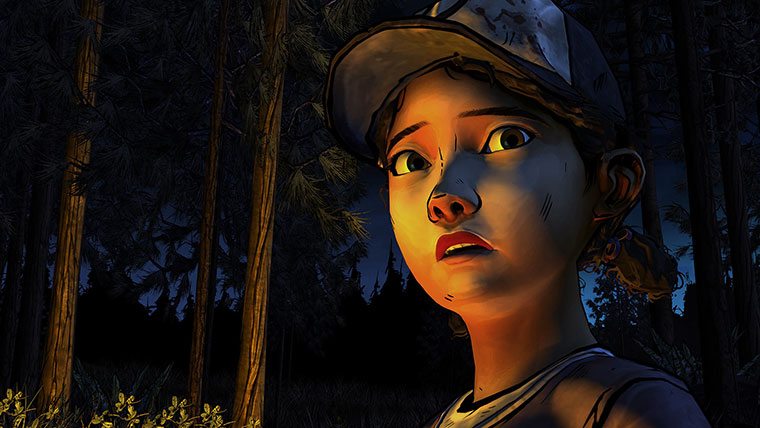 Yesterday, Telltale Games brought about a tidbit of information regarding the new season of their critical and commercial success The Walking Dead.

And now that tidbit has come to fruition. According to the Telltale website, the new season of The Walking Dead will star Clementine, albeit a bit older and with shorter hair. Here’s a description of Season 2: “The Walking Dead: Season Two – A Telltale Games Series will continue the story of Clementine, a young girl orphaned at the outset of the undead apocalypse, now left to her own devices to seek safety and survive in a world gone mad. Now assuming the role of an ordinary child, players will struggle to outwit both the dead and the living in situations that will test their morals and control the flow of the story through their decisions and actions.”

According to Telltale Games, the second season will be a five-part series that will start sometime later this year and end sometime in 2014. The whole season will cost $25.00, unless you pre-order, at which it is at a ten percent discount. It has been announced for PC, Mac, iOS, “home consoles”, the Vita, and Telltale hinted that future announcements were in store, most likely for next-gen consoles.