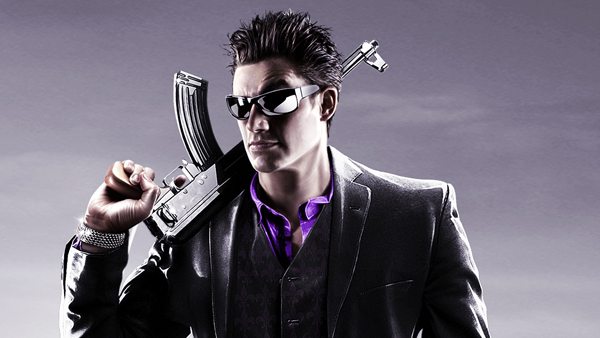 Sure, EA’s Origin content delivery system may have seemed a little light at re-launch, but today, the publisher revealed that some of the industry’s biggest are joining the network. Soon you’ll be able to get content on Origin from publishers like Capcom, Warner Brothers, and THQ which will definitely increase the value of having an Origin account if you only picked one up for Battlefield 3. Since it’s a full featured network, it appears that EA is definitely going after Valve, and especially with these big name publishers joining the fight.

Now this isn’t to say that these publishers won’t still be providing content elsewhere, but it definitely strengthens the Origin Network. Games like Batman: Arkham City, Saints Row: The Third, and the other big brands for the companies will likely be included in their offerings in short order.

These new additions will mark the start of a new era for EA, one where third party content will be offered on the platform.