Watch 17 minutes of Hitman: Absolution in “Streets of Hope” demo 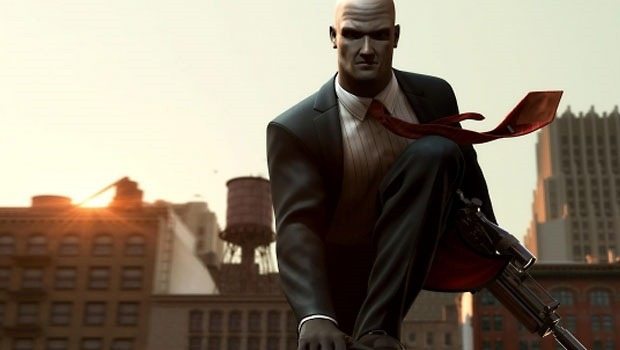 Hitman: Absolution will be the fifth entry in Square Enix’s flagship stealth franchise, and it’s become quite clear through the demos we’ve seen thus far that the developer plans on reaching a wider player-base by implementing new features and components not previously seen in Hitman games.

This developer walkthrough titled, “Streets of Hope,” features commentary by game director Tore Blystad and Travis Barbour from the community team at IO Interactive. While the devs complete most of the hits and missions through traditional stealth mechanics (setting off distractions and quietly taking out enemies), you’ll notice a couple of changes that are sure to either appease fans of the franchise or piss them off exponentially.

Most notably, Hitman: Absolution will feature a “point shooting” system in which a slow-mo sequence will activate, giving you time to tag all enemies within view and subsequently take them out with one lethal shot each when time resumes. We saw a very similar system introduced with the upcoming Splinter Cell: Blacklist, ironically another series that has traditionally always placed much more emphasis on stealth rather than gunplay.

Check out the developer walkthrough for Hitman: Absolution below: