The latest news in the world of video games at Attack of the Fanboy
April 14th, 2013 by William Schwartz 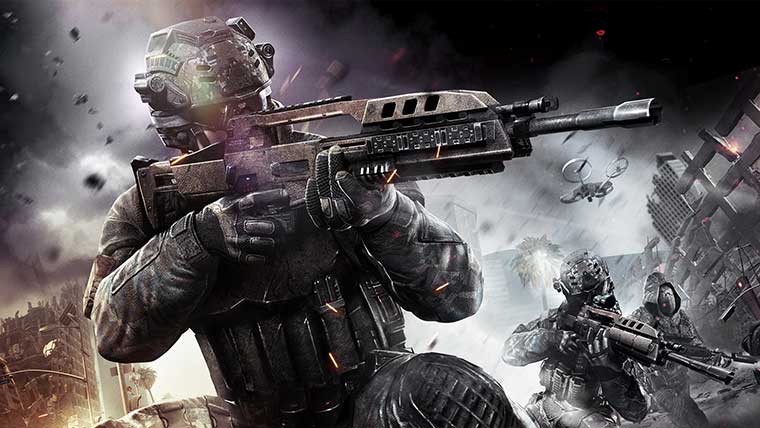 InJustice Gods Among Us – Xbox 360, PlayStation 3, Wii U – Injustice: Gods Among Us is a Fighting game that blends classic Arcade style gameplay mechanics with an intriguing storyline that pits classic DC Comics characters against each other in unique combinations (hero vs. hero, villain vs. villain, etc.). The game is developed by NetherRealm Studios, and Ed Boon, of Mortal Kombat fame. Players can expect over-the-top action that is suitable for players of most ages, and a single-player storyline that provides the background for the unique character match-ups possible. Addition features include: more than 20 DC Comics heroes and villains, a variety of different attack levels, unique attacks for each character, multiplayer support, and more.

Shin Megami Tensei: Devil Summoner – Soul Hackers – Nintendo 3DS – In a society originated from a bizarre marriage of technology and demonology, an unleashed evil—borne of an inconvenient truth—threatens to bring an end not just to the deceptive harmony, but to mankind itself. A first-person sci-fi RPG epic, Soul Hackers tells of a city held up as a beacon of humanity’s triumph of technology, but with an infernal secret. In this would-be utopia, a group of hackers takes on a centuries-old mystic society, and a battle for control over humanity’s fate is about to begin.

Papo & Yo – PC – Papo & Yo is the story of a young boy, Quico, and his best friend, Monster. Monster is a huge beast with razor-sharp teeth, but that doesn’t scare Quico away from playing with him. That said, Monster does have a very dangerous problem: an addiction to poisonous frogs. The minute he sees one hop by, he’ll scarf it down and fly into a violent, frog-induced rage where no one, including Quico, is safe. And yet, Quico loves his Monster and wants to save him.

Pandora’s Tower – Wii – Pandora’s Tower tells a haunting tale about a cursed young woman’s slow transformation into a hideous beast, and the lengths to which the man she loves will go in order to save her. Aeron must brave the Thirteen Towers, which are suspended in the middle of a valley by chains connected to surrounding cliffs, and use his magical Oraclos Chain weapon to retrieve “master flesh,” the flesh of the giant monsters that reside within each tower, which he must feed to Elena in order to reverse her transformation. Aeron’s interactions with Elena during their time together have a direct impact on the story, as the strength of their bond will determine which of the multiple endings is achieved.