The Wii U will be important for the world, says Iwata 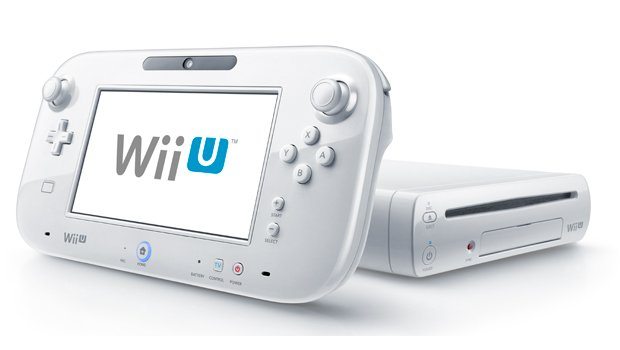 The Wii U may still have a lot of ambiguities and question marks as Nintendo continues to draw closer to its “Holiday 2012” release date of its next-gen console, but one thing most analysts and industry professionals would argue the Wii U has going in its favor is the fact that it will have quite a significant launch start over its Microsoft and Sony counterparts. Nintendo’s global president Satoru Iwata on the other hand, doesn’t think much of the Wii U’s head start. In fact, he believes it “is not important at all.”

“Being first in the next generation race is not important at all,” Iwata told Gamasutra. “One of the reasons we believe this is the time for Nintendo to launch the Wii U is it’s going to be important for the world.”

While only time will tell whether or not the innovative control scheme of the Wii U and utilization of a secondary screen will in fact prove to be “important for the world,” Nintendo’s next-gen system still has a few hurdles to overcome when it comes to convincing the dissenters that the Wii U can succeed. One of those obstacles remains the uncertainty over the retail price of the Wii U, which most analysts believe will make or break the console depending on how consumers react to it.

Another major point of contention for the Wii U continues to be its “power concerns” and whether or not the console’s hardware will be able to compete on a graphical level when Sony and Microsoft decide to launch their own next-gen systems in the near future. Iwata says he has been hearing the same criticisms toward Nintendo for years, but the company has held strong not as a result of outstanding hardware, but because of the unique and distinguishable product it was putting out.

“Even when we were going to launch the Wii system, there were a lot of voices saying ‘Nintendo should stop making hardware.’ The reasoning behind that was Nintendo would not have any chance against Microsoft and Sony,” he said. “The fact of the matter was: I did not think Nintendo should compete against these companies with the same message and same entertainment options for people.”

Iwata concluded by saying Nintendo is unconcerned with any impressive hardware specs Microsoft and Sony might boast, and that the company’s main concern is creating a distinctive experience.

“We have not changed our strategy. In other words, we just do not care what kind of ‘more beef’ console Microsoft and Sony might produce in 2013. Our focus is on how we can make our new console different than [others].”

Home / Game News / The Wii U will be important for the world, says Iwata