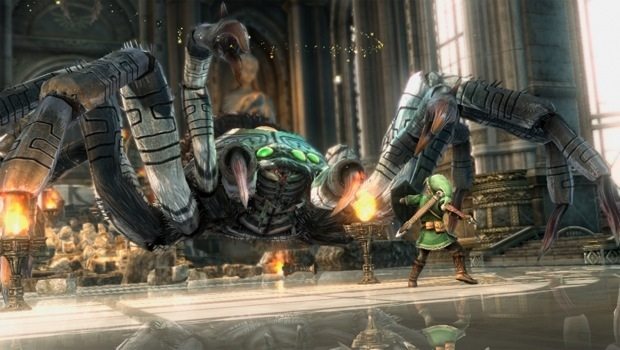 Acccording to Epic Games’ Mark Rein, this summer could be a big eye opener for many of the doubters for Nintendo’s next generation console. The head of Epic explained how he’s already been priviledged enough to play some of today’s most popular titles on the console and he’s seeing “some really cool stuff”.

“I like the Wii U. I think E3 will be a big eye-opener for people. I played Batman: Arkham City on the Wii U and they are doing some really cool stuff with the controller.”

Rein believes that from a sales perspective, the Wii U is gonna be fine. “It’s a great brand that a lot of parents really trust and they’re probably ready to buy their kids an HD Wii that does that much more than just being an HD Wii. I’d love it if they’d done it last year, but I’m excited for them to do it this year. I’d be shocked if it doesn’t do well,” Rein told Eurogamer.

Wii U will have a head start on the competition when it arrives in 2012. Neither Microsoft nor Sony has made any announcements or has even hinted at when their next generation consoles will arrive.