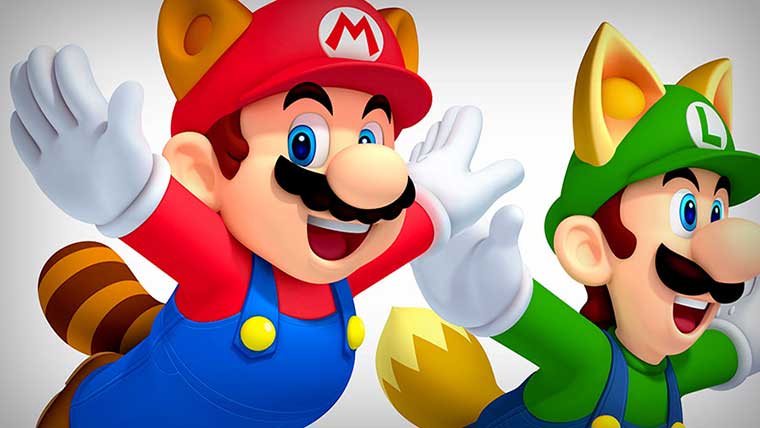 According to Wedbush analyst Michael Pachter, these are only short-term fixes for Nintendo’s big problems as we head into the next generation upon release of the Xbox One and PlayStation 4.

“We expect the price cut to drive higher sales, but believe the Wii U will remain challenged by a lack of compelling first- and third-party content this holiday,” Pachter explained to investors in his most recent research notes. “By the time a significant number of high-profile Wii U games have been released, Microsoft’s Xbox One and Sony’s PS4 will have launched, creating direct next generation competition and impacting any potential lift from those titles.”

Pachter believes that overall these two moves will only slightly affect the bottom line for the company. He still believes that even with the introduction of the lower priced, lower spec 2DS, the company will still fail to meet projected sales numbers for the handhelds. As for the Wii U, we’ve all heard by now that the console has been struggling mightily, and the console could be even rockier times when competition hits the marketplace at comparable prices with more current hardware.