Wii U Tablet to Double as e-reader? 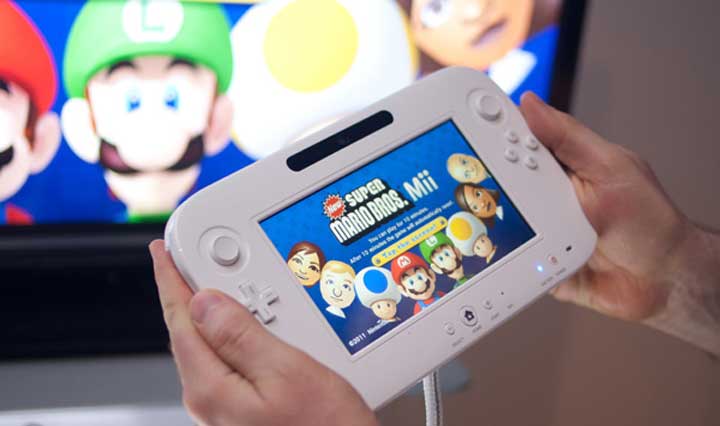 Rumors have already suggested that Nintendo’s Wii U tablet controller will perform various functions, but today, you can add e-reader to that list of applications that it may be used for.  A new rumor comes from a software developer with ties to “Forget the Box“, who says that he was approached by Nintendo to port iOS software to the upcoming console.

What will this software do?  Apparently, Nintendo wants their tablet controller to give users access to digital literature across both the Nintendo Wii U and 3DS devices.  In the rumored details, the developer suggests that Nintendo may be looking to push digital instruction manuals to the reader, as well as game guides, and its official monthly magazine: Nintendo Power.

It’s hard to tell how accurate these rumors are, but they do go hand in hand with one that detailed Nintendo’s push for an App Store like service, which would allow Wii U users to download standalone applications to be used on the controller.  Is Nintendo making a push into the tablet marketplace with the Wii U?  If the rumors turn out to be even partly true, it looks like this could be a big part of their focus with this next generation console.

The Wii U will be on display at CES later this month, and also rumored for a big re-reveal at E3 2012.  Nintendo has also said that the Wii U is still on track for a 2012 release date.

Home / Game News / Wii U Tablet to Double as e-reader?