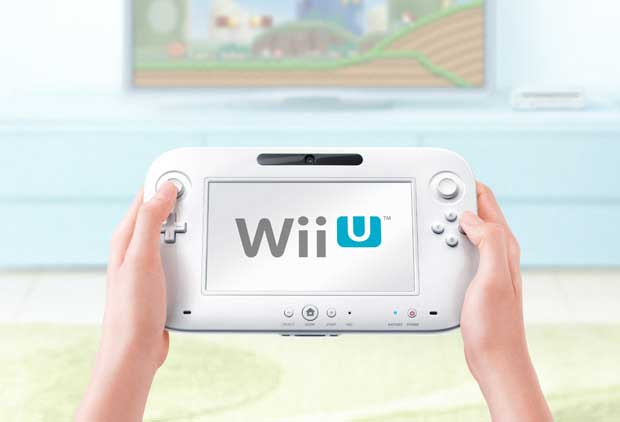 Its no secret that Nintendo dropped the ball when it comes to online connectivity for the Nintendo Wii.  While Sony’s PSN and Microsoft’s Xbox Live ushered in a new era of console gaming, Nintendo idly sat and watched the online revolution pass them by.  With the Wii U, Nintendo has affirmed that it is committed to improving the online features that ship with the console.

The company defended its position of online connectivity for the Wii, arguing that broadband wasn’t widespread enough to incorporate an online service with the console, but now five years later, its something that needs to be done for the Wii U to ring true with all gamers.

“If you look at 3DS and the online of that you’ll get an understanding of where we’re going with Wii U and we’re taking that even further,” he added. “We can’t talk about the details yet as Mr. Iwata will announce those slightly later. But with the online of 3DS it’s obviously a massive leap on from where we were with DSi and DSi XL. It’s smooth, robust, it doesn’t drop in and out.”

While Nintendo made it clear that the Wii U is for “everyone” when the company revealed the first of the next generation consoles at this year’s E3, the only way they’ll be able to even appeal to the gamers on PS3 and Xbox 360 is with a robust online offering.  They’ll likely be playing catchup in that regard, but it will be interesting to see what they come up with.