The game's Mega Edition includes loads of goodies that fans will want to get their hands on! 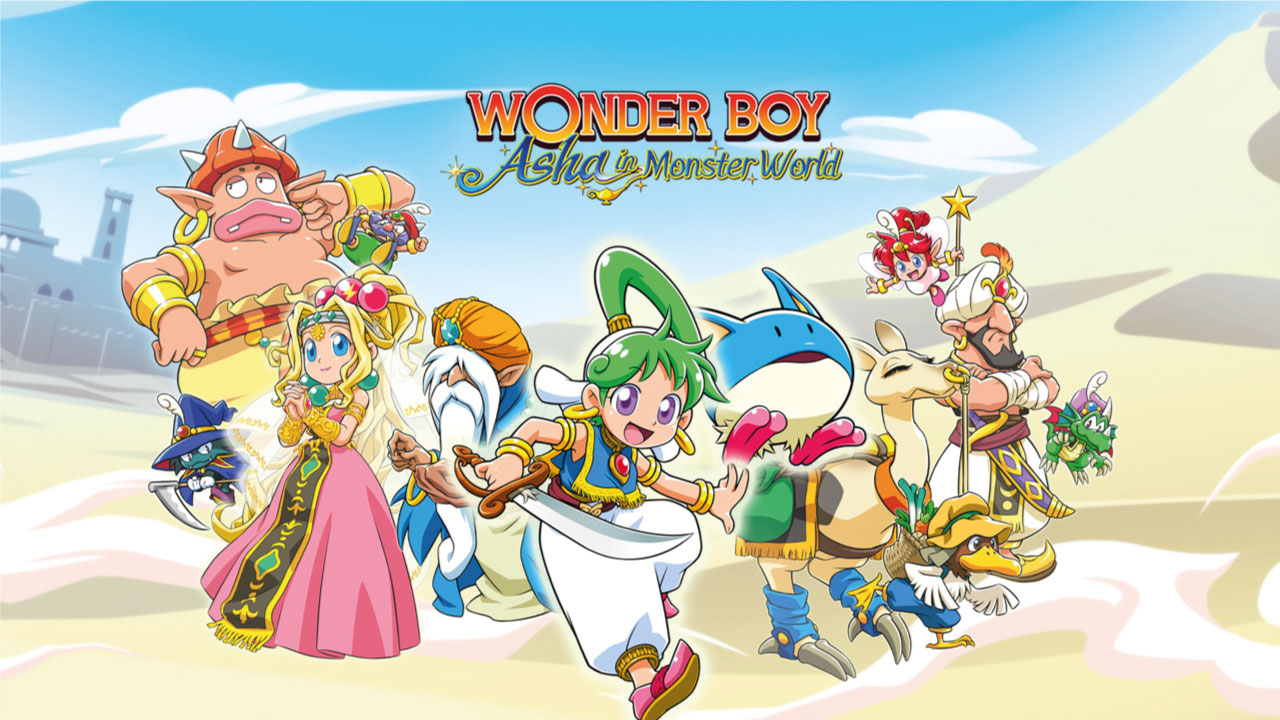 ININ Games and STUDIOARTDINK have released a new trailer for Wonder Boy: Asha in Monster World alongside details about the game’s editions, pricing, and release dates.
Trailer and Game Details

The brand new adventure-packed trailer (below) shows off Asha in Monster World’s unique characters, including her trusty blue sidekick Pepelogoo who will prove to be an essential ally as you traverse the game’s many gimmick-filled stages.

This full remake of the 1994 game is led by its original creator Ryuichi Nishizawa. The remake boasts 3d cell-shaded graphics and refined controls that stays close to the beloved original while bringing its visuals and gameplay up to date. Additionally, Asha is now fully voiced, with Japanese actress Ai Fairouz bringing an extra layer of personality to the colourful character.

The retail editions for Nintendo Switch and PlayStation 4 will be available for €39,99. These physical retail editions will also include a copy of the original Monster World IV.

The Western retail release will be in Q2 2021 for North America, Europe and Australia. 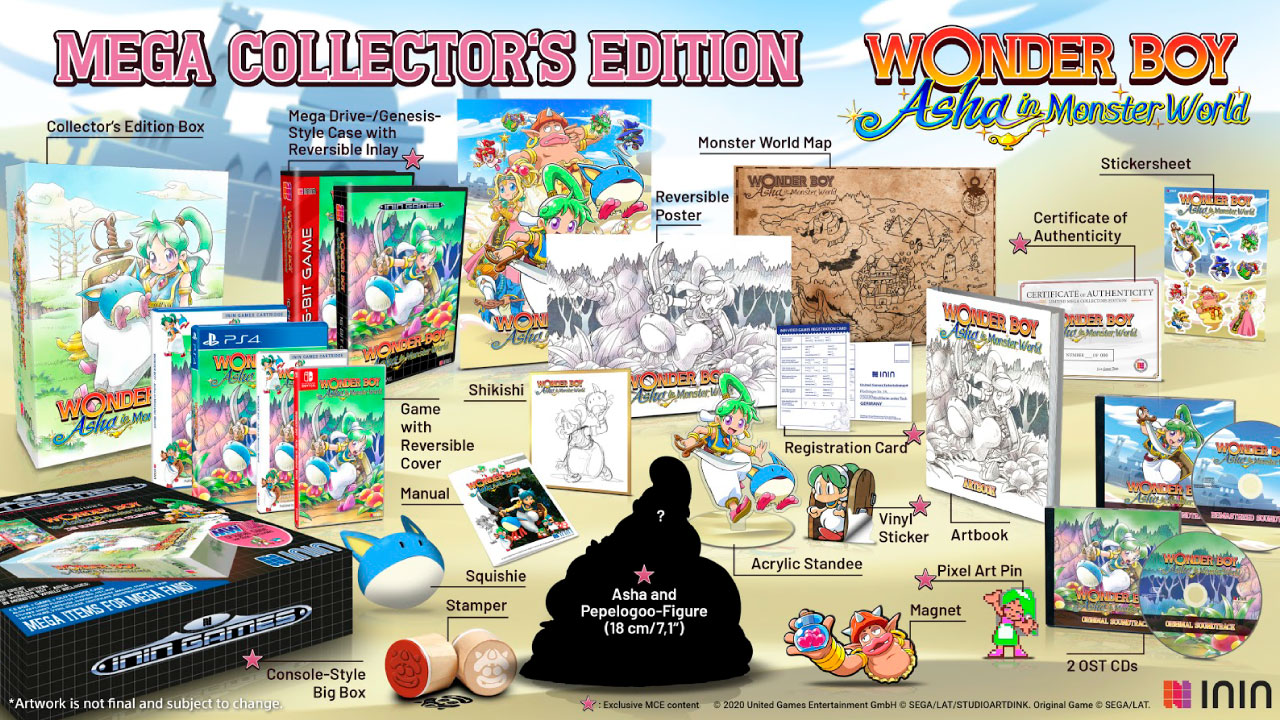