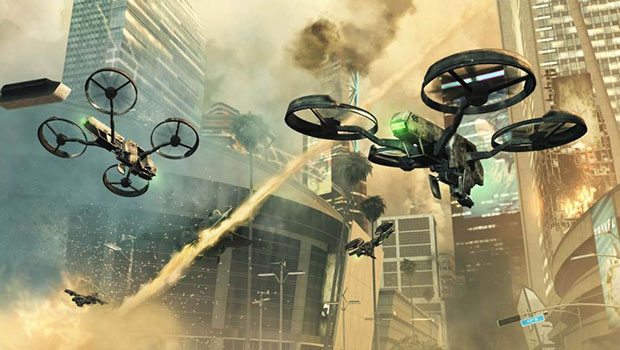 Call of Duty: Black Ops 2 on the Xbox 360 has received a title update under the cover of night. This update addresses a number of issues that players have been having since launch, which include the theater mode UI error, the Escort Drone glitch, and undeployable Dragonfire glitch.

Depending on your location, the title update may or may not be available at the moment. Treyarch has staggered the deployment of the patch, but should propagate to all players throughout the morning.

This title update comes shortly after a playlist update earlier in the week that removed Nuketown 24/7, in exchange for what’s called “The Chaos Moshpit”. The new playlist features only smaller maps, including Nuketown 2025, and a variety of gamemodes deemed chaotic enough for their inclusion.

Full patch notes for this update are expected later today.