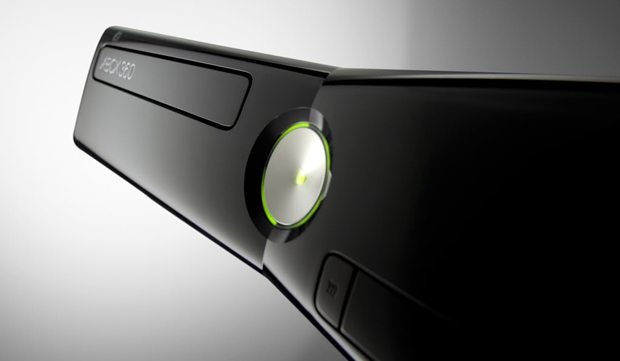 While their recent library of first party offerings would tell you distinctly otherwise, Microsoft remains committed to the “core gamer” with the Xbox 360.  According to a recent interview with Phil Spencer of Microsoft, the corporate Vice President says that creating new experiences for the core gamer is still a top priority.

Creating core IPs “isn’t an easy thing”, said Spencer in an interview with GameInformer.  “We do think that it’s fundamental that core gamers look at 360 as the place they want to play games.”

Microsoft’s social, casual, and entertainment aspects of Xbox Live have taken a front seat in recent years, while core gamers have felt somewhat left behind since the introduction of Kinect a paltry lineup of good but few exclusives in 2011.

Which echoes what Spencer said in the interview.  “I do think that it’s about quality and impact, not number of releases in a year.”