The latest news in the world of video games at Attack of the Fanboy
May 23rd, 2012 by William Schwartz 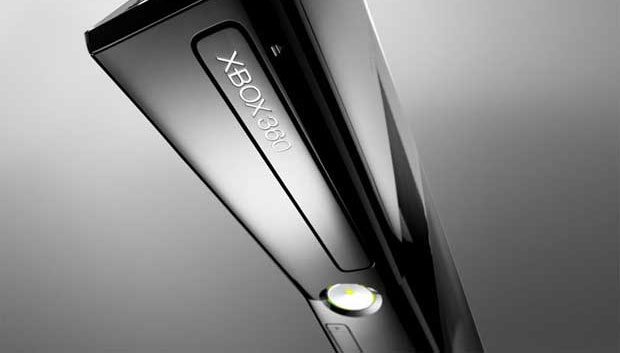 Microsoft and Motorola have been embroiled in a legal battle over technology used in the Xbox 360.  While this isn’t the first we’ve heard of the fight, latest developments point to the Xbox 360 possibly seeing a ban in the United States for the Xbox 360 Slim 4GB and 250 GB models.

Judge David Shaw recommended that because of the patent infringement, Microsoft should post a bond “equal to 7 percent of the declared value of unsold Xbox inventory already in the country” alongside the ban of future imports.  This recommendation comes after his determination that Microsoft is infact infringing on four of Motorola’s patent back in April.

Microsoft’s defense at this point is that a ban of the Xbox 360 “does not serve the public interest because it would leave consumers of video game consoles with only two options to satisfy their needs: the Sony PlayStation and the Nintendo Wii.”

On the basis that enforcing intellectual property rights is of greater importance than consumer choice, Shaw rejected Microsoft’s argument.