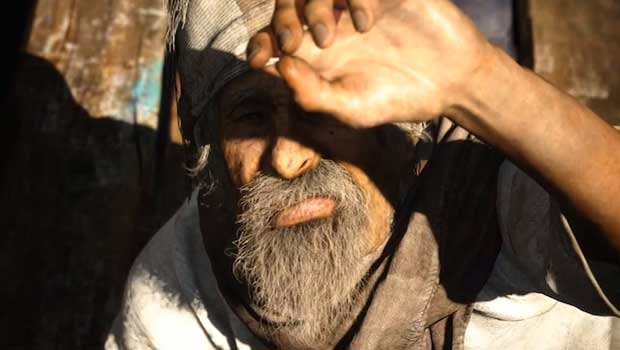 This generation has been the longest on record between console launches. It’s been beneficial to the console makers, giving them more time to bring down manufacturing costs and make more money on the sales of these consoles. While it may have been the best thing for the bottom-line, not everyone thinks this has been good for the console business at large. The Technology Director for Square Enix thinks that Microsoft and Sony made a mistake in waiting this long, and have opened the door to new competition.

“Now you don’t need to manage longevity by complexity of programming, because your longevity is ensured by your online model,” Julien Merceron told Games Industry International. “I would suggest that maybe we don’t want long generations. We have Sony and Microsoft talking about this generation lasting 7,8,9 or even 10 years and it’s the biggest mistake they’ve ever made. This generation has been way too long, and I say this because you have a lot of developers that work on a new platform, and perhaps will not succeed, so they will wait for the next generation, and will jump on that platform. You could not do that with this generation though…So these developers went elsewhere to see if the grass was greener. They found web browsers, they found iOS, they found other things and a lot of them won’t come back to the hardware platforms. You could look at it that thanks to Microsoft and Sony and the length of this generation, it helped the emergence of other platforms and helped them get strong before the next hardware comes out.”

Basically pointing at Microsoft and Sony for the rise of social gaming, Merceron thinks that gamers have found newer and cheaper alternatives to get their gaming needs fulfilled. Not only do gamers expect high quality experiences, they expect socially interconnected games that are inexpensive, and many times free.

“These players on browsers and mobile have a lot of social connections and when they go back to consoles they feel alone,” he said. “That’s why social features in home console games are starting to explode. It is because people need different things; they want to share immediately. It is about sharing right now. Everything gets more and more connected and you see these manufacturers reacting to the realities of today. I think they will adapt, I think they are really smart and understand the world of today and anticipate the world of tomorrow and will act on that.”