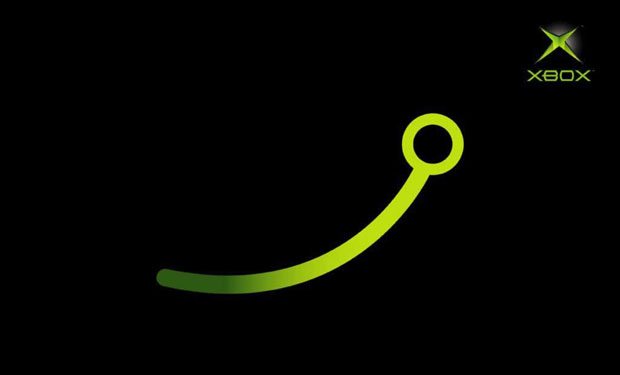 The rumors around the Xbox 720 have been swirling for some time, and as we edge closer and closer to an official reveal analysts have begun making their predictions about where the next generation of consoles will go.  Jesse Divnich recently spoke with Industry Gamers about where he believes the next generation is heading, and he believes that the Next Box will be a “true hybrid console”.

“The digital transition will be just that, a transition, and neither Microsoft nor Sony will force consumers to go 100% digital. The digital transition will ultimately be at the choice of the consumer and Microsoft and Sony will continue to support physical media until the mass market has reached the tipping point of acceptance on digital,” Divnich stated.   “Right now, only about 10% of console software revenue occurs digitally and it would be inefficient for either manufacturer to accelerate that to 100% through a cloud or digital only environment,” he continued.  “Microsoft is already the market leader and it would be detrimental to their current success if they hit the reset button and forced consumers into an experience they may not be ready for… I’d expect the Xbox 720, or whatever they choose to call it, will act as a true hybrid console, supporting both physical and digital media with the long-term hopes that they can provide enough incentive and value to accelerate that transition.”

This wouldn’t be that far off from the current power that consoles possess.  Titles like Mass Effect 2 hit the PlayStation 3 in digital form, and Games On Demand on the Xbox 360 offers many of the most popular games around as digital downloads?  What do you think about consoles going hybrid next generation?  Good idea or no?  Let us know in the comments section below.