Xbox One April Update: Controller and Headset Updates on the way 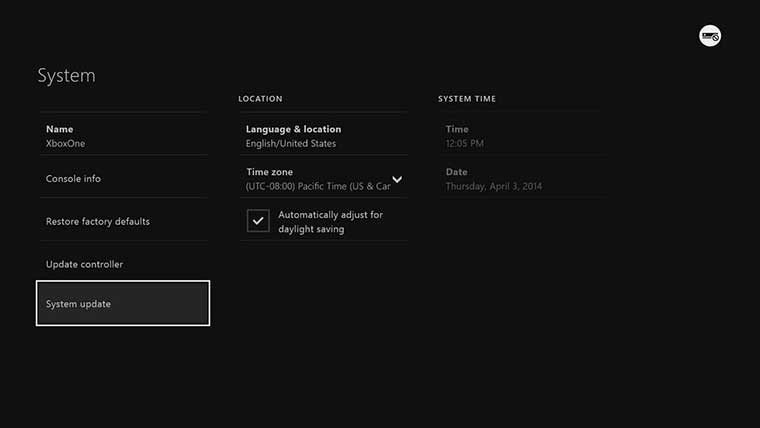 There’s another Xbox One Update inbound that will further address issues on the console. Microsoft has revealed some of what’s going to be included in the Xbox One April Update, which includes 50Hz Blu-ray video output, a controller and headset adaptor firmware update, and changes to the way that system updates are handled.

Over on the Major Nelson Blog, these new features were outlined and explained.

Blu-ray player supports 50 Hz video output for content recorded at 50 Hz. We’ll also be updating the Blu-ray Player app in the coming days to round out these improvements.

Silent reboot after system updates and system update on demand now available. After this update, if your console is in Instant On mode, the update will happen automatically and return to standby upon completion. This means you won’t need to power on your console after an update moving forward. If you want to take future updates when available without waiting for your console to do it on its own, we’ve added this option under system settings. It will only show as available when there is an update to take. (Seen in the image above)

When can we expect this new update? Major Nelson says that there is “no firm date yet,” via Twitter.