Xbox One Cloud a Gimmick? Nvidia proving its more than just a buzzword 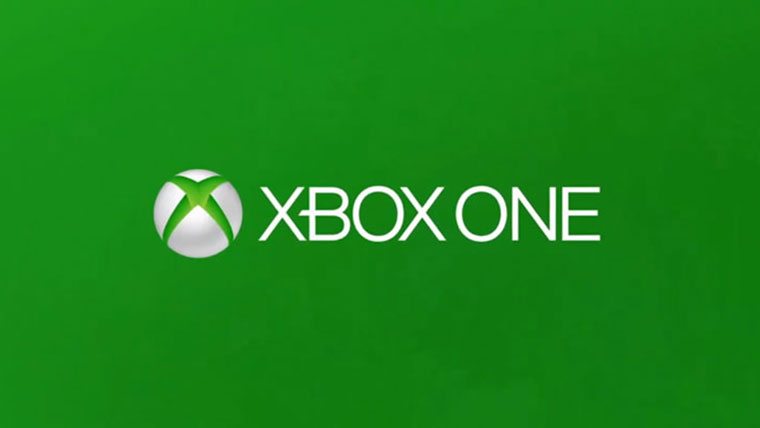 Ever since Microsoft revealed the Xbox Live Cloud, many downplayed the technology as a gimmick.  There seems to be a line in the sand and an ongoing argument as to what is, and what isn’t, possible with the cloud.  From a common sense standpoint, there are a lot of applications that seem like they would make good use of cloud computing.  Things like matchmaking, stat-tracking, and other information intensive portions of games could definitely benefit from a low cost and efficient constant connection to the internet.   But the portion of the argument that has most people disagreeing resides in the realm of graphics, and improving the “power” of hardware through the cloud.

Sony’s lead architect on the PlayStation 4 recently came out and explained that the cloud isn’t necessarily the best place to “boost graphics”.  Mark Cerny said in a recent interview that there are things that work well in the cloud, and there are things that don’t.  But that doesn’t mean that others aren’t trying to get these things to work better.  And by things, we mean offloading some elements of game’s graphics to the cloud, and reserving computational power on the hardware itself.

One such company is Nvidia, which is working on the Cloudlight System.  Detailed in a new research paper out of Williams College (thanks NeoGaf), the Cloudlight system is used for computing indirect lighting in the Cloud to support real-time rendering for interactive 3D applications on a user’s local device.  The developers working on the project explore some of the tradeoffs that working with the cloud actually has, but one thing to garner from this new research, is that it is indeed possible to improve graphics through the cloud, it just might not be the most the efficient way to do things right now.

But with the rate that technology increases, we could very well see the cloud become more efficient in the ten years that next-gen consoles are projected to stick around, and most certainly after that.  While we might not see better graphics on Xbox One launch titles because of the Xbox Live Cloud, as technology gets better and more efficient it most certainly could happen in the future.  For now, we’ll have to keep an eye on how these researchers and developers continue to learn about using this technology.  From the sounds of it, the Xbox One cloud might not be so much of a buzzword as it is ahead of its time by a few years.

Home / Game News / Xbox One Cloud a Gimmick? Nvidia proving its more than just a buzzword