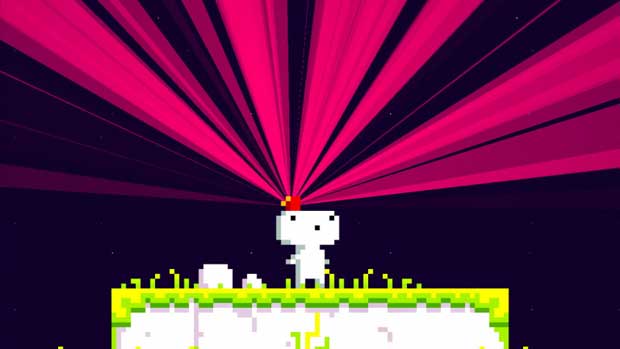 Hot on the heels of [email protected] getting formally  announced during Gamescon in August, Microsoft’s Phil Spencer has revealed to Gameinformer that the scheme has already been a huge success admitting  “In the first three hours, we had hundreds and hundreds of developers sign up,” .

The scheme is designed to attract indie developers then support and showcase their creations while being less providing developers access to all of the Xbox One’s features such as Kinect, Cloud gaming, Smart-glass and a full set of tools designed to help maximize chances of success on the platform.

“In the first three hours, we had hundreds and hundreds of developers sign up,”

The ability to self publish titles was one of the major battle grounds earlier in the year with Sony allowing it from the off and Microsoft being initially secretive before announcing developers would not be allowed to self publish on the new console. It would be easy to assume that Sony’s more indie friendly stance played a significant part in this Microsoft back peddle but regardless of the reasoning, it certainly appears that while they have yet to win over all of their detractors, Microsoft are certainly making strides to make their platform a friendlier place for indie developers.

If you’re a qualified game developer and fancy your chances on the Xbox One, all you need to do is sign up at the [email protected] site and then once accepted you can receive 2 development kits and “access to a full suite of developer documentation, developer forums, etc”

Does this new scheme fill you with optimism about potentially playing the next indie hit, or do you think it ill be a fumbled catch like the XNA games studio we’ve seen this generation? Let us know in the comments below.