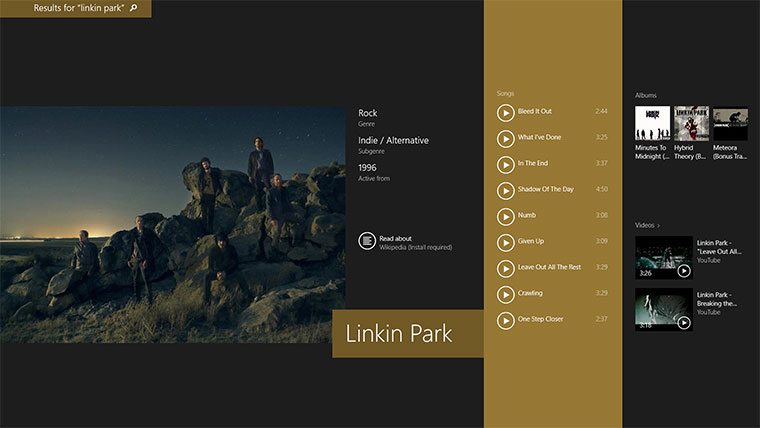 Update: Albert Penello has retracted his recent statement about Xbox Music. Penello said he was wrong about the service.  While it will still be available for Xbox One users, it will not be free after a short trial.

“I was wrong about Music on XboxOne: You get 15 free song plays then need Music Pass for ad-free streaming. No ad-supported streaming. Sorry!”

Xbox Live Gold Subscribers on the Xbox One will get an ad-supported version of Xbox Music as part of their subscription.  Microsoft’s Albert Penello confirmed the news recently via Twitter.

“You don’t have to subscribe, but you will get periodic Ads,” says the product planner.  Xbox Music will allow Xbox Live users to stream millions of songs free through the web.  You can create and save playlists, and access the massive library of artist, song, and album catalogs.

The pay version of Xbox Music costs $9.99 per month, and does not feature ads.  It also allows for streaming to other devices and offline listening modes.  Penello did not mention whether this current pricing structure would be changing for the Xbox One.

For more details on Xbox Music, you can head to the full feature rundown.