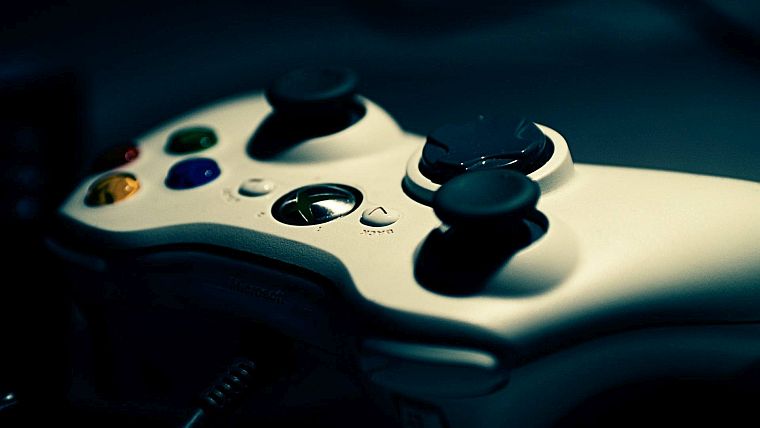 According to an article on the Verge, Microsoft are planning to extend functions to the Android and IOS market through the use of Xbox Live.

”We will create a modern framework that is open-source, lightweight, extensible and scalable across various platforms including Windows Store, Windows Phone, IOS, and Android.”

Not only is the decision to offer Xbox Live as framework for the mobile market an interesting proposal, but the motives behind it also grab attention. According to the article, Microsoft want to spread their wings to these platforms as an attempt to ‘win back’ developers that have favored their competitors. They believe that by providing Xbox Live as an alternative to the existing models on the market (Game Center, for example), gamers will prefer the simpler and more in-depth system.

There is no reason why this couldn’t work, especially as the foundations are already there with Xbox Live existing on more complex systems such as the Xbox One. What remains to be seen is whether Microsoft will indeed begin to power games on these devices through Xbox Live and if they do, whether developers will indeed start flocking to be a part of it.

What do you think about Xbox Live on Android and IOS devices? Maybe you would prefer them to focus on their main platforms? Leave a comment below with your thoughts!