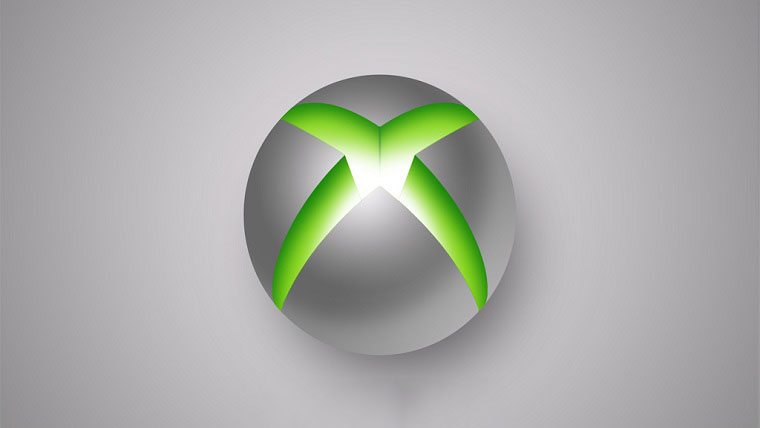 UPDATE: Buying downloadable content on Xbox 360 is now also affected, with Microsoft saying “Having difficulties making in-game purchases or accessing certain offers in the Xbox Store? We’re doing what we can to address this as soon as possible! Thanks for hanging in there while we work. We appreciate it! Check back in 30 minutes for an update on this issue.”

UPDATE 2: The issues have continued and worsened with Xbox 360 Applications now reporting limited connectivity as well. Certain applications might have trouble loading on Xbox 360 at this time. Microsoft is working on a solution right now.

UPDATE 3: Xbox One seems to have been fixed, but many features are still down or limited on Xbox 360.

Late yesterday Xbox Live went into a limited state with players reporting trouble with the service in various ways. Usually these issues are cleaned up rather quickly, but this morning the services has remained limited and looks to have no ETA on a fix. Both Xbox One and Xbox 360 are affected by the outage, but luckily online gameplay has remained up the whole time. Other services aren’t as lucky though, with Achievements heavily impacted by the current problem.

Hi Xbox members, we’re aware that some users are currently experiencing issues with Leaderboards and Achievements.

Specifically Microsoft says that players are experiencing trouble accessing or retrieving data stored using cloud storage, posting game performance or viewing the performance of other Xbox Live members, unlocking achievements, and viewing achievements. The message posted by the Xbox Support team states “Hi Xbox members, we’re aware that some users are currently experiencing issues with Leaderboards and Achievements. Additionally we are aware that users are unable to upload Worlds in Minecraft: Xbox 360 Edition. Our team is engaged and working hard to get these issues fixed ASAP. Thanks for staying patient while we work! We’ll let you know as soon as we have more information.”

That announcement was made over 12 hours ago, with no further update afterward. Responses to fan requests seem to indicate that the problems have persisted overnight and into this morning, with Xbox Support referring players to the notice above. Hopefully these problems can be worked out soon and gamers can get back to unlocking the Achievements they love so much.