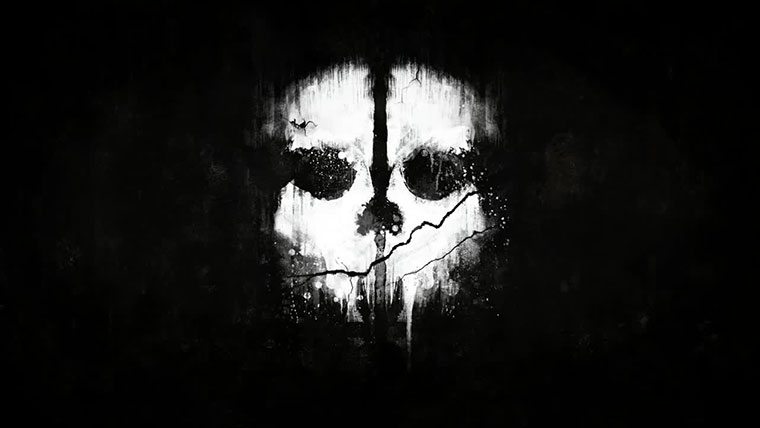 Sadly, we are nearing the end of the Xbox Live Ultimate Games Sale, as we are now on Day 6 of 7. Throughout these past six days, we’ve had plenty of great sales on the Xbox 360, including some of the best games released throughout the last year. These have included games like Grand Theft Auto V, South Park: The Stick of Truth, and plenty of others. Not to mention the range of weekly sales and Deals With Gold that Microsoft has provided as well.

Day 6 of the sale brings us five more games, including three games from 2013, as well as two from a good number of years ago. Call of Duty: Ghosts is the most expensive of the bunch, but is also one of the most recent. Payday 2 and Prince of Persia: The Forgotten Sands are discounted by the largest amount at 75% each, for a cost of $8.74 and $4.99 respectively.

If you are interested in any of these games, make sure to download them quickly as they will only be active for today, July 12. There are also the full batch of weekly deals that you can check out as well that will last through all of Monday.