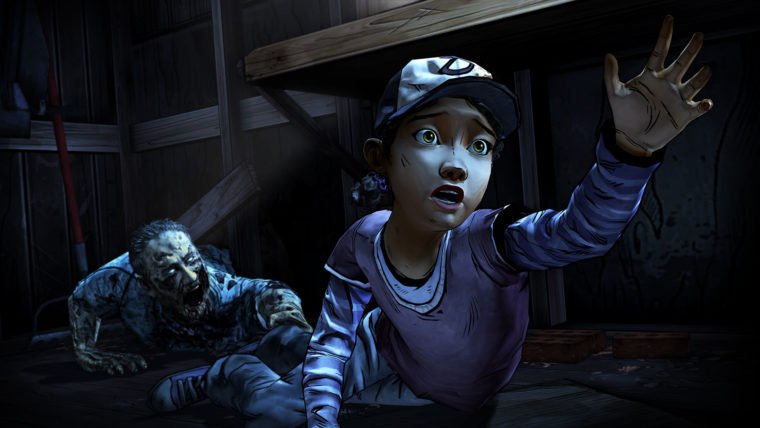 Every week, Microsoft provides us with a number of different Xbox related sales for both or one of the Xbox platforms. However, this week is a little different as we are not only getting our typical Deals With Gold for the week, but also the start of the Xbox Live Ultimate Games Sale. This special sale is similar to the one held at the end of 2013, where we got a group of games as part of a weekly sale, but also separate daily sales as well.

The disappointing part is that this sale only consists of Xbox 360 games, with the Xbox One deals this week coming from Deals With Gold. Those two items are Titanfall for Xbox One and the Call of Duty: Ghosts Season Pass for Xbox One, both of which are discounted this week.

The following are all of the sales going on this week, with them separated by daily and weekly sales. Stay tuned this week for the rest of the daily deals offered by Microsoft. The first two sections are available to Xbox Live Gold members only, while the latter two for the Ultimate Games Sale are available to everyone. Except for the daily sales, everything else will remain on sale through next Monday, July 14.