Has Xbox One ditched the power of the cloud? 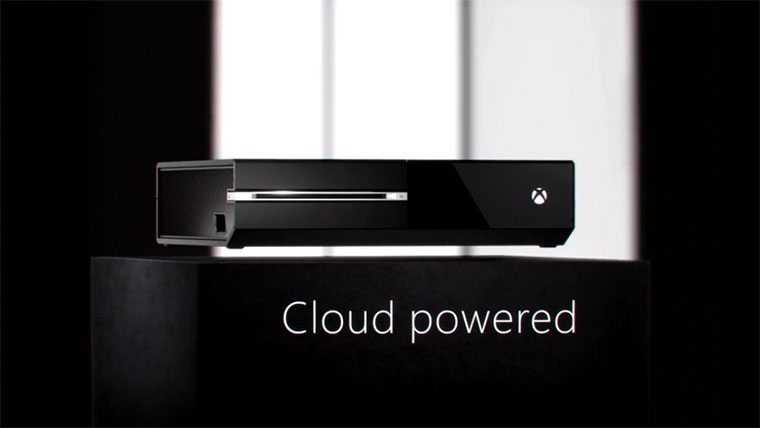 It’s pretty clear that there’s been a significant strategy shift for Microsoft and the Xbox One. All pieces are in place, but their marketing message is more focused on what consumers are purchasing their console for in the first place, games.

E3 has come and gone, and in a stark contrast to last year’s fiasco, Microsoft kept their presentation and presence on the show floor laser targeted at games and gamers. Calling last year’s lead up to the launch of the Xbox One confusing, would be an understatement. There were policy changes, a focus on things that their core audience really didn’t want, and there was a ton of talk about how Microsoft’s Azure infrastructure would change gaming for the better on Xbox One.

This year, Microsoft has ditched just about every part of that original message, including the heavy references to “The Cloud”. Microsoft avoided the cloud entirely, and as Eurogamer points out, the message has instead shifted to Dedicated Servers, something that more core gamers are familiar with.

When asking Phil Harrison why the cloud was absent from Microsoft’s proposition in 2014, the Xbox Exec revealed the company’s new philosophy. “Xbox Live is the service. Dedicated servers is the benefit. That is the reason why these games are going to be better, why the experience for multiplayer is going to be better.”

“And we’re being clear, hopefully around all of the games that will take advantage of it, whether it is a game like Forza Horizon 2, or whether it’s Halo: The Master Chief Collection, particularly the Halo 5: Guardians multiplayer beta.”

The back-end advantages are still there, so no, Microsoft hasn’t ditched the cloud. They are just looking to brand them as features that their core customer will ultimately understand.

Home / Game News / Has Xbox One ditched the power of the cloud?