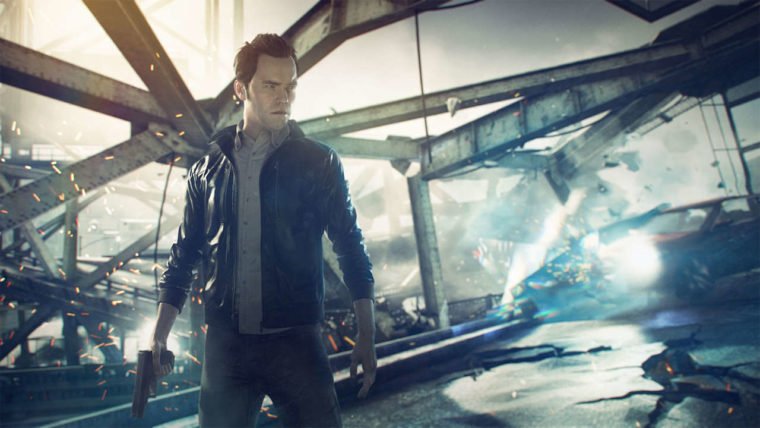 Originally slated for a 2015 release, the Xbox One exclusive action game Quantum Break has been officially pushed back into 2016. This move was rumored to occur early last month, but no confirmation came until this morning. Delays like this are usually to finish polishing up the game, but no official reason was given except for a statement about the Xbox One’s upcoming lineup being full of great games.

“We’ve got the strongest games lineup in Xbox history right now, with 2015 blockbuster exclusives like Halo 5: Guardians, Rise of the Tomb Raider, Fable Legends, and Forza Motorsport 6, and more we’ll announce in the coming months,” said Shannon Loftis, Head of Publishing. “With so many games launching this year, moving Quantum Break to 2016 extends our incredible portfolio into next year with a monster new IP.”

Quantum Break is created by Remedy Entertainment, whose previous work includes Max Payne and Alan Wake. The game features an intriguing plot centered around manipulation of time and space. Little information has been revealed beyond that, but fans have been looking forward to this game’s release since its initial unveiling.

In regards to the delay Remedy’s Creative Director Sam Lake had this to say “We’re really proud to be part of the incredible Xbox One line-up. We thank our fans for their patience, and want them to know that the team is taking advantage of this opportunity to polish and fine tune the game to create the kind of standout entertainment experience they’ve come to expect from us.”