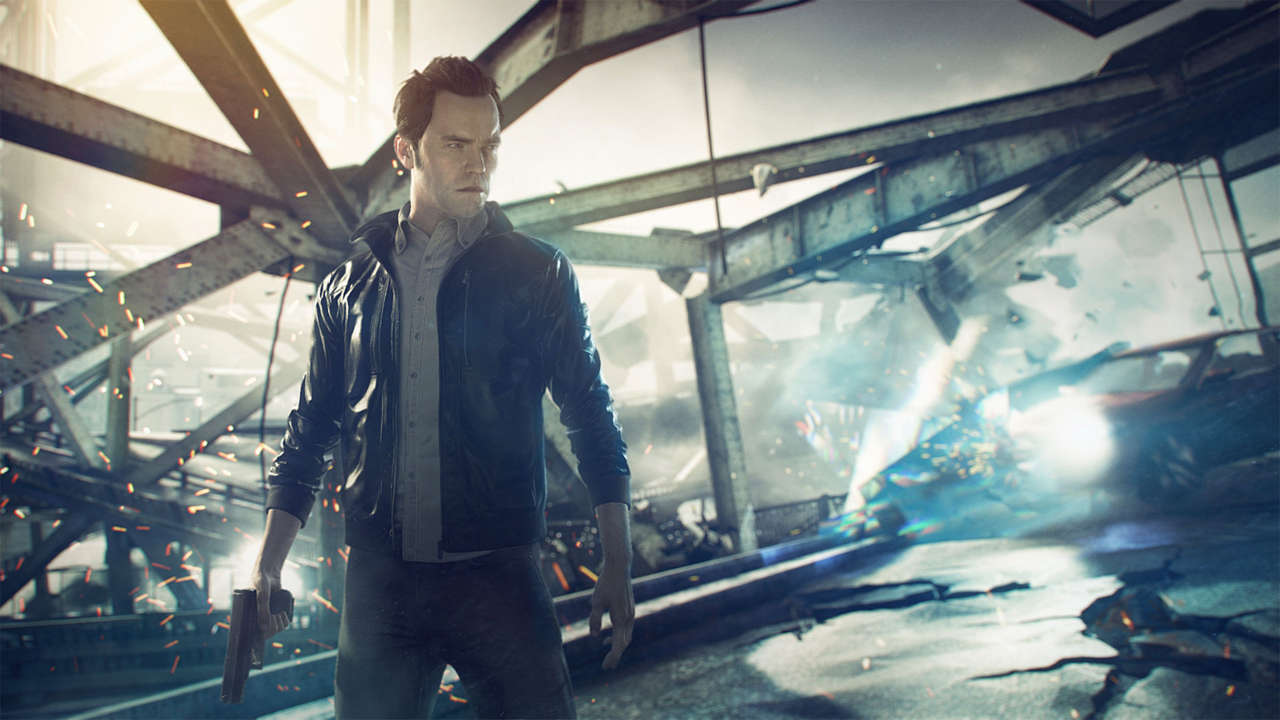 Xbox One fans might have to wait until 2016 to get their hands on Quantum Break according to recent reports. Nothing has been confirmed yet, or said other than a few tweets. Remedy Entertainment’s anticipated Xbox One exclusive was set to release sometime this year.

Reports coming in from Dae Jim, Microsoft’s Dutch Community & Social Media Manager via Twitter. Earlier he posted the following, which has since been removed and links to a Dutch blog post ran by Jim.

It rightfully caught the attention of Xbox fans and Gaffers, to which Dae had to remove it and clarify that it is just a rumor until someone in PR or higher up in Microsoft can confirm it.

“Hello #NeoGaf,just to clarify I’m using likely because it’s still a rumor and I cannot confirm it myself.Please wait for official PR from MS”

From there he went on to mention that the delay would be bad for everyone involved including fans, but in the end it would create a more polished experience. He also spoke about how this year is going to be a great year on Xbox One despite if Quantum Break gets delayed or not. Finally, went a step further by explaining that he simply writes for Microsoft and is not ‘some Microsoft director’.

I guess it would be safe to say to take the rumor with a grain of salt, but if it turns out to be true then fans will hopefully get a polished experience in 2016 from the guys at Remedy. Hopefully, Microsoft will be able to fill the rest of the year with great exclusive content if that is the case.