Xenoblade Chronicles 3D Will Be Missing One Element Of The Original 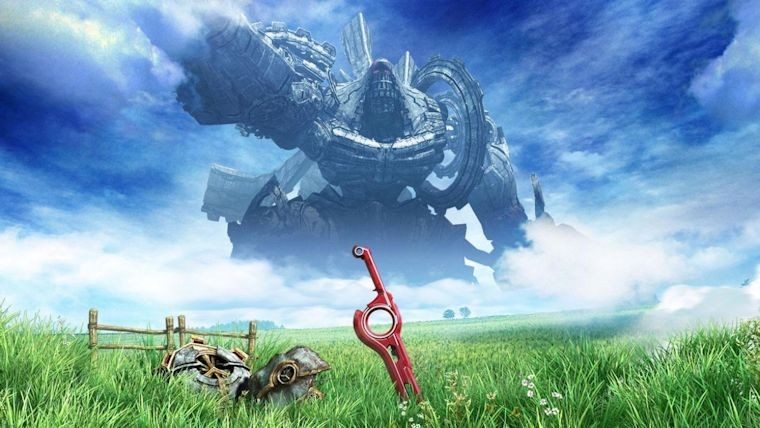 Xenoblade Chronicles eventually made its way to the US nearly three years ago, albeit with a very limited run. That is why the upcoming Xenoblade Chronicles 3D, exclusively for New Nintendo 3DS, is all the more exciting for gamers that have always wanted to play or perhaps just got introduced to Shulk for the first time through the recent Super Smash Bros. The game is basically the same before and looks great so far, but there is one thing that will be missing, a Japanese voice track.

The original Xenoblade Chronicles offers players the ability to choose between either the English or Japanese voice acting during their playthroughs, which is fairly common with RPGs that originally released in Japan. However, almost certainly due to space limitations on the 3DS cartridge, the Japanese voice track has been dropped completely.

This is bound to be disappointing for some gamers, as there are some that would prefer to play Xenoblade Chronicles 3D with the original voice acting that went with the game. Bringing such a large game to handhelds was a surprise in of itself though, so having to make this concession is not that bad at all.

Xenoblade Chronicles 3D will release exclusively for the New Nintendo 3DS on April 10.