Xenoblade Dev Aiding Development For Zelda: Breath Of The Wild 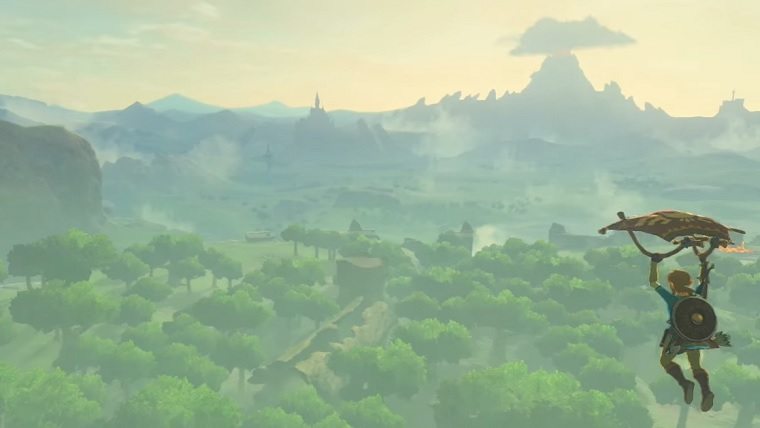 If you’ve been following the recent monsoon of The Legend of Zelda: Breath of the Wild footage that has surfaced then you know that it is a massive game with tons of things to do. It’s so massive, in fact, that Nintendo is receiving help from a certain developer that is known for creating massive game worlds.

“Yes they are involved in this Zelda. People from Tokyo and Kyoto are working together on this. There is a team of over 100 helping work on this project, and their work has really been helpful.”

Xenoblade Chronicles X was the last game that Monolith Soft developed, which launched exclusively for the Wii U last year. One of the game’s biggest praises was just how impressive its world was in both size and density, with the game also containing a couple hundred hours of gameplay for completionists.

The Legend of Zelda: Breath of the Wild is set to launch for Wii U and NX in 2017.

Nintendo The Legend of Zelda: Breath of the Wild Xenoblade Chronicles
We're Looking For Contributors