You’ll wait another week for Batman: Arkham City on PC 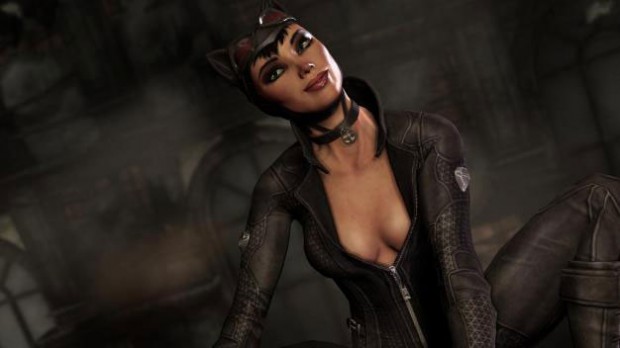 Warner Brothers has delayed the PC version of Batman: Arkham City for one more week.  Originally slated for October, and then pushed a month back to November 15th, Arkham City will see a final delay releasing on November 22nd in North America.

With a game as good as Batman: Arkham City, these delays are sure to be frustrating.  If you haven’t played the game yet, the wait will surely be worth it.  The highest rated game thus far in 2011, Batman: Arkham City has wowed the critics with it’s spectacular open world twist on the mechanics of Arkham Asylum.

Look for it on the 22nd in North America, and the days following for the rest of the world.