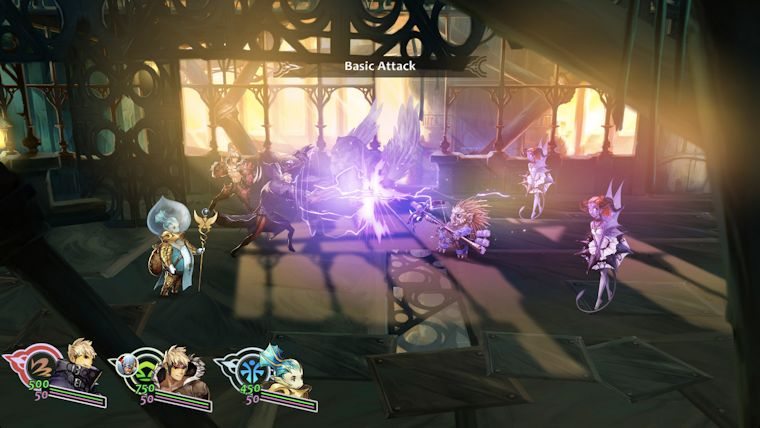 With the Tokyo Game Show ongoing, we have gotten plenty of reveals the last few days and they just keep going, as the show continues through this weekend. Final Fantasy has gotten a lot of focus at the show, with lots of information about Final Fantasy Type-0 HD and Final Fantasy XV being revealed, but there is also another small RPG titled Zodiac that was announced from two former Final Fantasy developers.

According to IGN, Zodiac comes from the minds of the aforementioned former Final Fantasy developers in tandem with small UK and France based game studio known as Kobojo. Set to release sometime in 2015 for PS Vita and mobile devices, Zodiac has quite a star studded duo behind the scenes with Hitoshi Sakimoto and Kazushige Nojima.

The game’s producer described the game as a combination of Final Fantasy, Valkyrie Profile, and Dragon’s Crown, so it certainly has a lot to live up to. It will be majorly online focused, but can still be played from start to end offline if you so choose. The game features a 2D design and will unsurprisingly revolve around the 12 signs of the Zodiac with a turn-based combat style.

Kobojo still hasn’t decided where it will be free-to-play or have a set price yet, so we will have to wait to find out more about the game in the future.