The latest news in the world of video games at Attack of the Fanboy
December 24th, 2015 by Dean James 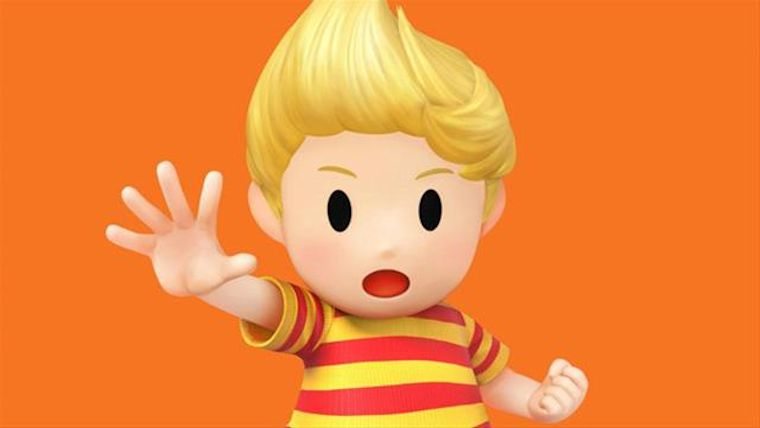 We finally completed the original lineup of Super Smash Bros. amiibo last month with the release of Falco, which was preceded by the first DLC character in Mewtwo. With a number of other DLC characters released and a couple more coming, that means more amiibo and we now have some details on the potential stock for the next one to come in Lucas.

Lucas is from the Japanese only sequel to Earthbound with Mother 3, which made him a fan favorite that excited a lot of people when he was added via DLC. However, many worried that he could be hard to find after seeing how it went with Ness and other more obscure characters.

Unlike Ness, Lucas is not exclusive to one retailer and the great news is that it sounds like Lucas will be stocked much better, if one store’s numbers are any indication.

The Targetleaks Reddit user has been a big contributer to the amiibo subreddit over the last few months, providing tons of information from the internal system of Target way head of time as a verified Target employee.

According to his latest information, Target stores will be getting an average of 20 to 32 Lucas amiibo per store, which he states is double that of the stock that Classic Mario got back in September. He also said he would be available on Target.com as well, though he didn’t know any details about pre-orders.

It really sounds like Lucas should be easy for us to find, which is great news for collectors. I wouldn’t take a chance and wait too long to get one, but it sounds like he should be pretty readily available when he releases on January 22.