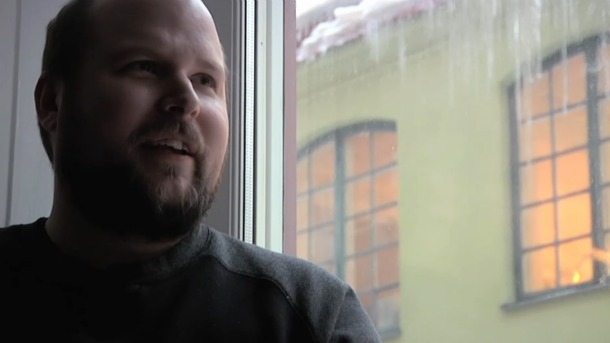 The creator of Minecraft, Markuss “Notch” Persson, has openly expressed his opinion on what he thinks of the Nintendo Wii U console. He didn’t really have any nice things to say about it sadly.

Notch sent out some tweets recently bashing the Wii U console for some reason. Notch isn’t really a fan of the console since the Wii U is pretty much the only platform that is never getting a version of Minecraft. Anyway, Notch basically buried the console highlighting the fact that it doesn’t have many games on it.

Here’s what he said about the Wii U on Twitter:

“Something is flashing in my room, desperately begging me to charge it. Turns out it was my Wii U pad, so I put a pillow on top of it.”

“Don’t worry Nintendo fans, I love both games for the Wii U, and I’m really looking forward to the third one in 2015!”

The Wii U will have some decent looking games out in 2014. Hyrule Warriors, Bayonetta 2 and Super Smash Bros. springs to mind. Not to mention Donkey Kong Country: Tropical Freeze and the top selling Mario Kart 8 came out in 2014 too.

What compelled Notch to insult the Wii U and Nintendo fans is anyone’s guess at this point. It’s probably a safe bet we will never see Minecraft ever released for a Nintendo console since Notch is not a huge fan.